Voters significantly underestimate the number of illegal immigrants coming into the country: poll 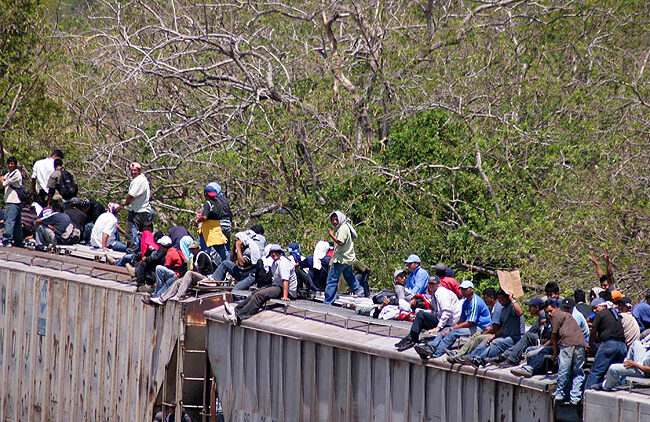 Most voters are unaware of the true number of illegal immigrants coming across the southern border every year, a new poll found.

A new Harvard/Harris poll asked voters, “How many border crossings of illegal immigrants would you say are occurring every month in the United States right now?” The answers were surprisingly low compared to the true number, which rests around 200,000 illegal immigrants per month, or about 2.4 million each year.

RELATED: Supreme Court rules illegal immigrants who return after being deported not entitled to bond hearings

The number of wrong responses to this question is very troubling, as it shows American citizens are not aware of how many foreigners are illegally entering their country. A predicament fueled by the mainstream media that too often fails to report the reality of the situation at the southern border.

Voters were told the true number of illegal border crossings each month and then asked if they support the administration issuing “new stricter policies to reduce the flow.” Voters overwhelmingly said they support “new, stricter policies to reduce the flow of people across the border.” With 36% saying the administration should continue its current policies and 64% saying they should try something new to stem the flow.

The poll found that a majority of voters also believe President Joe Biden’s immigration policies and his reversal of many of Trump’s policies are causing more illegal immigrants to try and get into the country.

The poll found that a majority of voters blamed the Biden administration for the increase in unaccompanied minor children coming across the border. A whopping 61% said the flow of children is Biden’s fault, while only 39% said it was Trump’s fault. A significant majority, 67%, said they believe that illegal aliens who are caught crossing the border should be sent back to Mexico and not allowed to stay in the U.S. Only 33% said they should be allowed to remain in the U.S. with a court date.