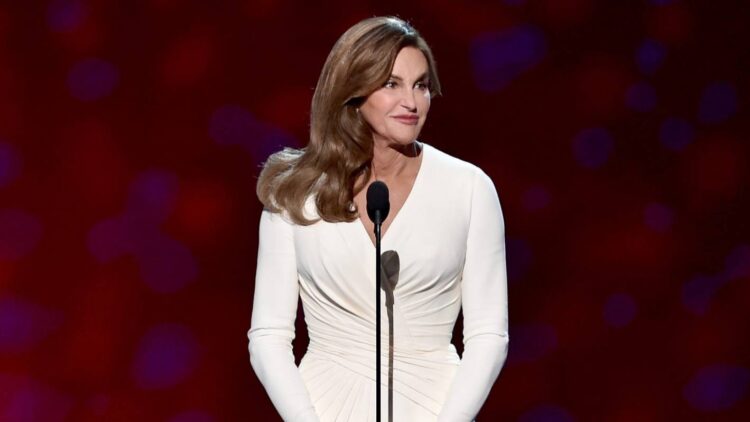 “Right now we’re spending billions on a high-speed train to nowhere,” Jenner said, referring to California’s bullet train project. “Take some of that money, go down to the border wall and completely finish on state land,” Jenner said. “Completely finish the wall. We need protection.”

Jenner expressed a lukewarm feeling towards her support from former President Donald Trump, saying that “He did some really good things with the economy for this state, international. He did some good things. His messaging was terrible.”

The former Olympic athlete and reality T.V. stat says that she’s tough on immigration, promising her supporters in an email that she would like to “see to it that violent illegal criminals are DEPORTED IMMEDIATELY.”

“I am all for the wall, I would secure the wall. We can’t have a state, we can’t have a country, without a secure wall,” she said in an interview with Fox News last month.

“I mean, some people we’re going to send back, OK, no question about that,…But I have met some of the greatest immigrants into our country.”

Jenner said she wants to make California more business-friendly because “there’s other states that do it other ways and we’re going to lose ’em all.”

“Gavin Newsom has done such a terrible job with this state,…We need to build an economy that is pro-business. And that’s less taxes, less regulation, she said.

“I have been through a lot in my life, OK. I had to overcome a lot of stuff,” she added. “I may live in Malibu, but I had to deal with a lot of things in my life. I came out the other side a better person.”