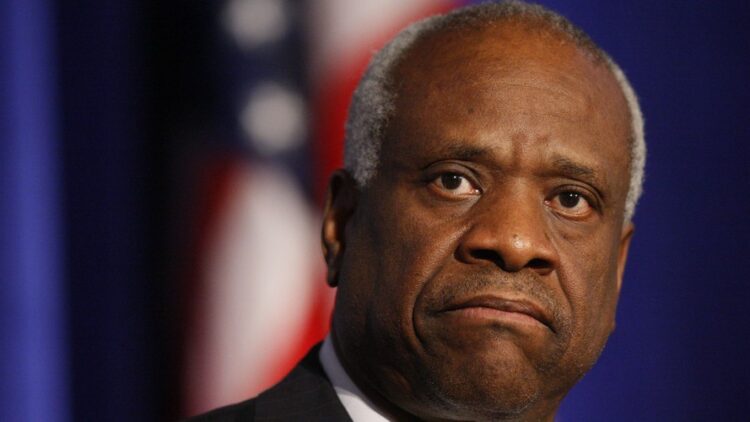 The U.S. Supreme Court refused to allow immigrants who have been granted Temporary Protected Status in the United States on humanitarian grounds to apply for a green card if they entered the country illegally.

“Because a grant of TPS [Temporary Protected Status] does not come with a ticket of admission, it does not eliminate the disqualifying effect of an unlawful entry,” wrote liberal justice Elena Kagan.

The justices unanimously upheld a lower court ruling that barred a married couple from El Salvador from applying for permanent residency due to their unlawful entry into the United States. The couple, Jose Sanchez and Sonia Gonzalez live in New Jersey and have four children. President Joe Biden’s administration opposed the immigrants, in this case, putting them at odds with left-wing immigration advocacy groups.

The Immigration and Nationality Act requires those seeking to become permanent residents in the United States to be “inspected and admitted” into the country. The issue, in this case, was whether or no the married couple met those requirements since they entered the country illegally before being granted TPS.

Kagan said there is “no dispute” that Sanchez entered the US “unlawfully, without inspection.” Arguing for a “straightforward” application of immigration law, she wrote in agreement with the government’s decision to deny him permanent status as a lawful resident because he was not lawfully admitted.

“He therefore cannot become a permanent resident of this country,” Kagan concluded.

Gonzales’ attorney, Amy M. Saharia, argued that having been admitted is “inherent” in the TPS status. However, Michael R. Huston, the lawyer representing the government in this case, drew a line between status and admission, arguing against the couple.

The government had “reasonably determined” that Congress did not “establish TPS as a special pathway to permanent residents for non-citizens who are already barred from that privilege because of pre-TPS conduct,” Huston said.

Immigration activists argue that previous administrations have allowed TPS recipients to stay in the country for decades. President George W. Bush granted TPS status to El Salvador back in 2001 following a series of devastating earthquakes in the country. The TPS status for El Salvador has been extended ever since.

Currently, about 400,000 immigrants are in the United States under TPS and around 85,000 so far have managed to successfully apply for and gain green cards.