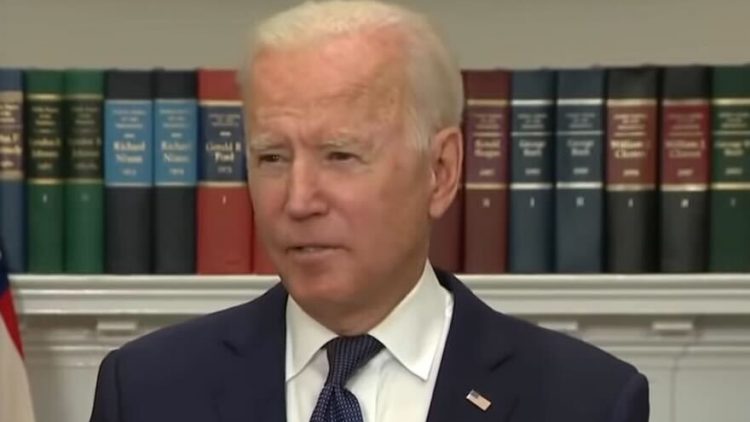 The productivity of U.S. workers takes a nosedive in an unprecedented drop – the worst the country has seen since 1960.

Paychecks increased, as did the number of working hours, but the growth of productivity did not match pace.

The data from July through September of this year was seasonally adjusted and annualized.

Unit labor costs also rose to a level outpacing forecasts. They rose at the rate of 9.6 percent in the third quarter of 2021, reflecting a 3.9 percent increase in hourly compensation and the decline in productivity. Unit labor costs increased 6.3 percent over the last four quarters. Experts had predicted only an 8.3 percent rise.

Unit labor costs are figured out by looking at the ratio of hourly compensation to labor productivity.

The government calculates labor productivity “by dividing an index of real output by an index of hours worked by all persons, including employees, proprietors, and unpaid family workers.”

During the previous (third) quarter of 2021, output and hours worked both increased, marking the fifth consecutive quarter for that to happen. This uptick comes after historic declines during the spring of 2020.

The output index is now just 1.8 percent above the level seen pre-COVID. Among the factors contributing to the decline were the supply chain issues plaguing the country, as well as government restrictions and public fear related to the Delta variant of the coronavirus.