Most Americans don’t believe Biden is capable of leading the country: Poll 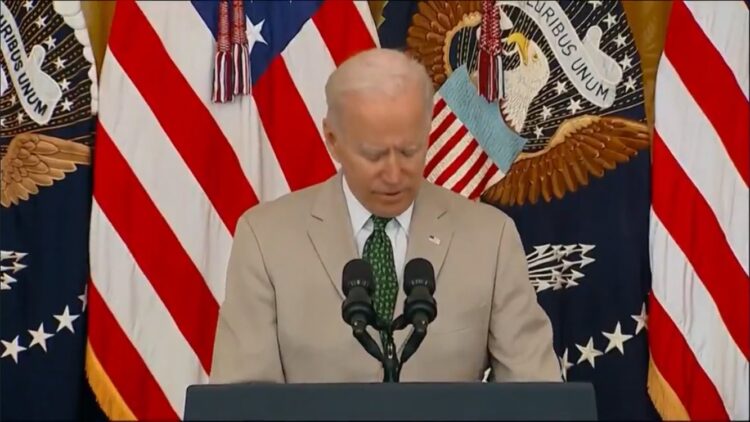 A vast majority of Americans believe President Joe Biden is not capable of leading the country, according to a new Morning Consult/Politico poll.

The poll, released Wednesday, shows that 43% of Americans believe Biden is not capable of leading the country. It also shows that 35% strongly disagree with the idea that Biden is in good health, and 38% disbelieve that Biden is mentally fit and stable.

The poll shows a stark contrast from where Americans saw themselves in October 2020, when 56% of poll respondents said that Biden was mentally fit, whereas only 35% disagreed.

Despite Biden’s low approval, the poll showed congressional Democrats holding their own against their Republican counterparts. Democrats had a higher favorability rating than Republicans, beating them 40% to 37%, though both parties were tied at 43% when voters were asked who they would vote for on a generic ballot.

The poll was conducted between November 13 and November 15 and surveyed 1,998 registered voters. It reports a 2% margin of error.