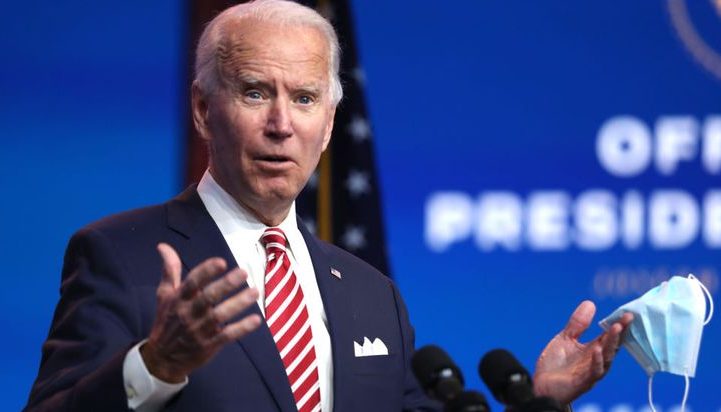 A former economic adviser to Obama on Tuesday said he warned Democrats about inflation and urged President Biden to come clean.

“How could an administration loaded with savvy political and economic hands have gotten this critical issue so wrong,” Steven Rattner, a counselor to the treasury secretary during the Obama administration, wrote in an op-ed.

Rattner went on to slam the Biden for calling inflation “transitory,” a claim the administration and Federal Reserve have been making for months and said the steadily rising prices is Biden’s biggest problem that needs to be addressed.

“Enough already about ‘transitory’ inflation,” Rattner wrote. “Last Wednesday’s terrible Consumer Price Index news shifts our inflation prospects strongly into the ‘embedded’ category: Prices are up 6.2 percent from a year ago, the largest increase in 30 years…for the Biden administration, which has long insisted that prices would rise far more slowly, inflation is now its biggest challenge.” Rattner also alleged that the administration couldn’t have been surprised about the inflation rate.

“They can’t say they weren’t warned – notably by Larry Summers, a former Treasury secretary and my former boss in the Obama administration…we worried that shoveling an unprecedented amount of spending into an economy already on the road to recovery would mean too much money chasing too few goods,” Rattner wrote.

Rattner then seemed to blame the left’s progressive caucus for the rushed passage of several costly bills, including the “original sin” – the $1.9T American Rescue Plan – which was passed in March.

“From my many conversations with administration officials, lawmakers and informed onlookers in recent months, it’s clear to me that the pressure on the White House, particularly from progressives, to move forcefully was intense.”

Rattner also criticized the budget reconciliation bill, saying it’s full of “budget gimmicks” that make the bill “appear to be paid for.” He urges the administration to “come clean with voters” and contends that the White House’s best course of action moving forward would likely be to significantly increase taxes to pay for their agenda.

“We can’t get back money badly spent. But we can build this economic plan back better,” Rattner concluded.

Steven Rattner did not return the Independent Chronicle’s request for comment.