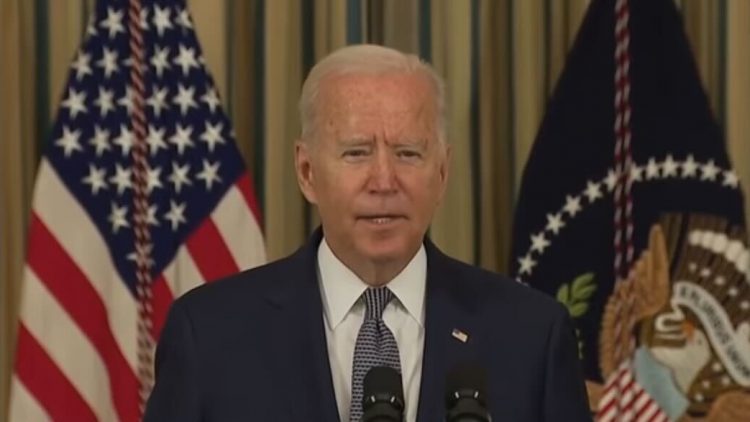 The most recent report shows that Republican-led states outpaced Democrat-led states in economic recovery in multiple different categories in November for yet another consecutive month.

“Republican-led states continue to lead our economic recovery by getting Americans back to work,” said a statement released by the Republican National Committee.

“Americans see through Biden’s empty promises for what they are – a massive tax and spend spree that will raise taxes on the middle class and continue to send prices skyrocketing,” the statement continued.

Seventeen of the top 20 states for jobs recovered since the pandemic are red states – states governed by Republicans, and 18 of those top 20 states also have Republican-controlled legislatures.

Jobs recovered isn’t the only category that red states are leading with respect to economic recovery. 16 of the 20 states with the lowest unemployment rates also have Republican governors. 17 of those top 20 states have Republican-controlled legislatures.

RELATED: Biden administration to exclude farmers of color from debt relief, despite promise

“The proof is in the data – red states just do it better,” another person agreed.