Biden administration to exclude farmers of color from debt relief, despite promise 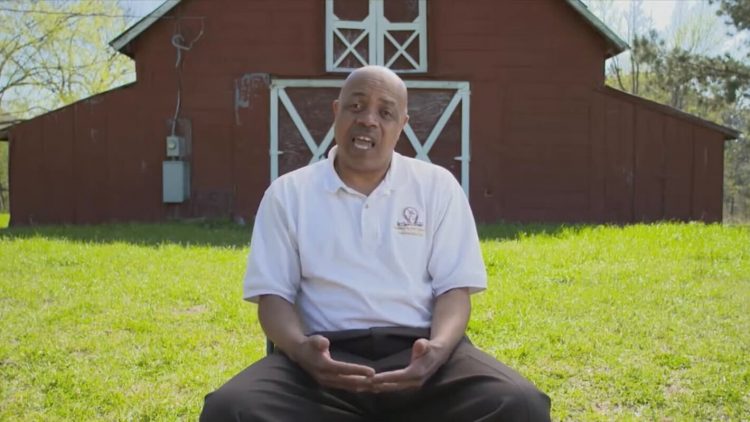 Over 2,000 farmers of color may now be excluded from debt relief previously promised by the Biden administration, per the newest version of the Build Back Better Act (BBBA).

“If Black farmers don’t get this debt relief that they’ve been promised, it’s almost like a contract that’s being broken,” said Cornelius Blanding, executive director of the Federation of Southern Cooperatives, which represents Black farmers.

The USDA sent letters to over 14,000 farmers this spring during the Biden administration’s attempt to forgive farmers of color over $4 billion in debt. A group of farmers sued over the program, called The American Rescue Plan Act (ARPA), insisting that it was unconstitutional on the basis of racial criteria needed to qualify for assistance.

“Every time we’re thrown in the pot with everybody else, we don’t get the money,” said John Boyd Jr., a Virginia farmer and president of the National Black Farmers Association (NBFA).

The new version of the program currently undergoing modifications as part of the BBBA, would make “economic insecurity” the qualifying factor, not race. As part of the criteria, farmers would need to have a direct loan from the FSA. This provision would effectively exclude many farmers of color who are “guaranteed borrowers,” meaning they have private loans which are guaranteed by the agency.

Banks give guaranteed loans to farmers who are unable to qualify for a traditional loan, and they are, on average, three times bigger than direct loans.

Farmers who hold direct FSA loans are typically economically distressed than those who hold guaranteed loans, according to an unnamed staffer on the Senate Agriculture Committee, explaining why farmers with direct loans would be prioritized.

“I don’t think there’s any potential formula that’s going to capture 100% of the socially disadvantaged farmers who would have gotten the debt relief before,” another unnamed staffer opined.

Allegations by farmers of color of systemic discrimination is an ongoing issue. The ARPA program is still in the court system, and the Biden administration is not likely to win, according to a senior attorney who represents NBFA and the Association of American Indian Farmers in the litigation.

“Let’s be clear: we have a lot of work to do to rebuild trust. The American Rescue Plan provided opportunities to do that, but unfortunately, court orders have put some of the key provisions on hold,” said Dewayne Goldmon, USDA senior adviser on racial equity.