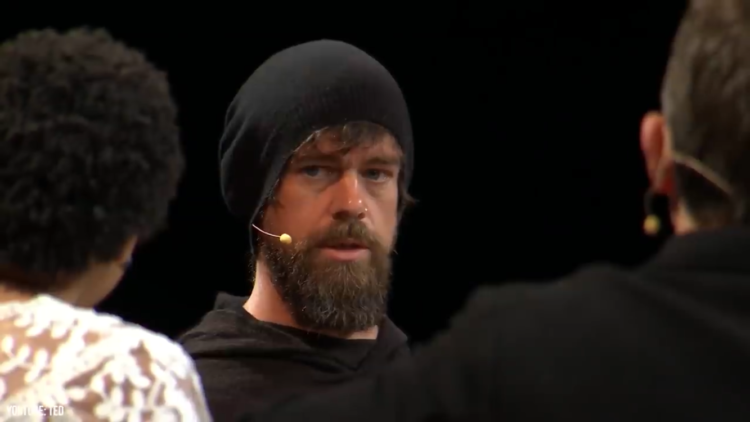 Twitter’s Chief Design Officer, Dantley Davis, has been accused of creating an abusive work environment for Twitter employees, including harassing an Asian-American employee about her appearance.

The Then-head of research, Liz Ferrall-Nunge, brought up a concern about the lack of diversity in the company during a staff meeting. Davis allegedly dismissed her concerns and told her she could pass for a white person as long as she wore sunglasses.

Davis, who joined Twitter in 2019, was hired to shake up the company’s “kind but stagnant” culture. Following his onboarding, employees both past and present said his behavior makes them feel “psychologically unsafe” in his attempts to change the easygoing corporate culture that Twitter is known for.

One staff meeting reportedly ended with several people in tears when Davis had employees compliment and critique each other’s work. Regularly, he allegedly became angry with anyone who criticized him, despite telling employees to be open to criticism from others.

Employees also said Davis was known for criticizing, demoting, and firing employees as a first resort, and was not known for being diplomatic.

RELATED: Allie Beth Stuckey suspended from Twitter for referring to transgender weightlifter as a ‘man’

Other employees said they quit their jobs because of Davis.

Employees across the board reportedly expressed concern to CEO Jack Dorsey about Davis’s behavior but were shrugged off by the company founder.

Some Twitter officials have admitted that Davis occasionally went too far in his “tough guy” approach and tried too hard to shake things up. He has reportedly vowed to tone down his approach while still promoting a change in the culture of the big tech company.

“This is actually a Twitter culture change that we’ve been trying to drive,” Jennifer Christie, Twitter’s head of human resources, said.