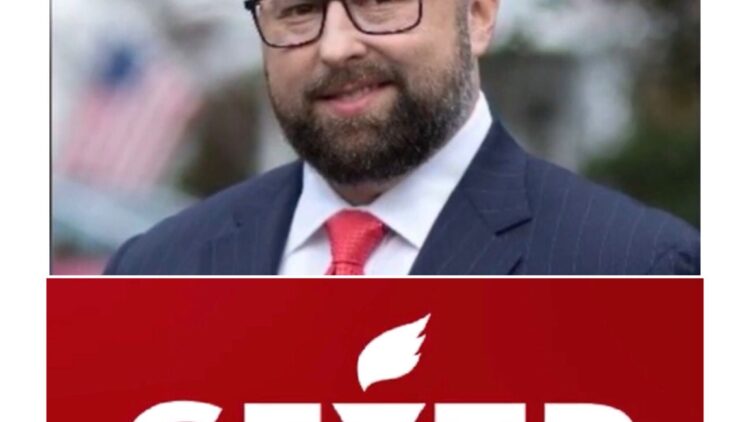 In less than two weeks, the new social media platform GETTR already has over 1.5 million users, as people seek alternatives to big tech.

As concerns over privacy and censorship have mounted, people have increasingly sought out alternative social media, leaving mega-platforms like Facebook, Twitter, and TikTok behind. “Given its promise of free speech and independent thought, GETTR appears to be a new social media platform that would fit the needs of Republicans tired of Facebook and Twitter,” said the analysis.

Jason Miller, senior advisor to former President Donald Trump, launched GETTR on July 4th, and the response has been extraordinary. Miller is currently touring the US to promote the platform, and his efforts appear to be paying off. GETTR reached the benchmark number of 1.5 million users faster than any of its big tech competitor platforms did, including Twitter, Instagram, and Facebook, according to Miller.

Optimism about GETTR’s future growth could be explained by the current success of the platform as it relates to awareness of its existence. Of the Republicans surveyed, only 15% knew of GETTR’s existence. Of that 15%, two-thirds responded that they had either already created an account or planned to do so. The conversion rate among Trump voters was even higher at 75%.

Though the platform was plagued by some glitches early on, GETTR advertises to potential users as a beacon of free speech and “superior technology.” It assures users a “marketplace of ideas” with no fear of getting canceled.

GETTR does filter certain types of content, including anything deemed “hateful,” but that does not seem to be dissuading many Republicans from joining. Big names like Mike Pompeo, Steve Bannon, and Dr. Ben Carson recently joined the network and the House GOP and the Senate Republicans.