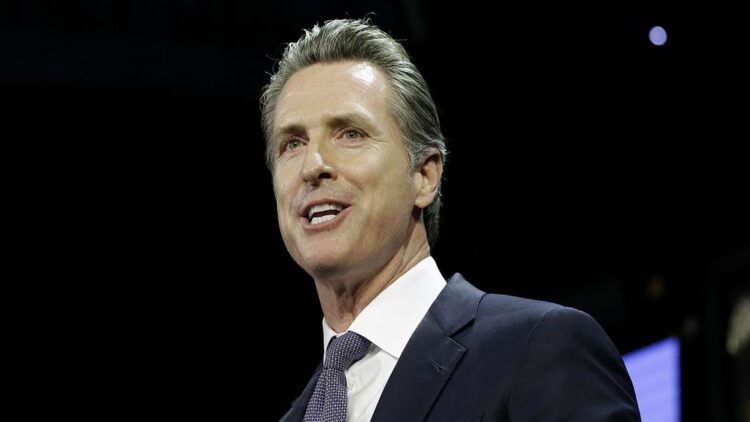 Californians likely to vote in the upcoming recall election for Governor Gavin Newsom are almost evenly divided on whether or not to oust the embattled governor, according to a new poll.

“The governor’s in jeopardy among those most likely to be voting,” Mark DiCamillo, director of the poll, said.

Among “likely” California voters, 47% support ousting Newsom, according to the survey conducted by UC Berkeley Institute of Governmental Studies/Los Angeles Times, while 50% said they opposed it. Among all registered voters, the support for recalling Newsom drops to 36%, while 51% say they support keeping him in office.

Republican voters make up only a quarter of all voters in the state of California. However, nearly a third of all voters who said they are likely to vote in the upcoming recall election were registered Republicans.

“Republicans were much more likely to say they’d be turning out,” DiCamillo said. “Republicans are expressing much greater interest in voting in the recall [than Democrats or independents are],” he added.

“There’s greater complacency among Democratic voters. Nearly all of them think Newsom is going to survive this, and I think that’s holding back some of their voters from thinking it’s important to vote. Republicans are much more confident that they think they can turn the governor from office,” he continued.

Since no high profile Democrats are running against Newsom, the ballot to replace him features almost solely Republicans. Larry Elder, a conservative talk radio host, currently leads the Republican field with 18% support, according to the poll.

The last time a governor of California was successfully recalled was in 2003. Governor Gray Davis became the second governor in U.S history to be recalled, and he was succeeded by actor Arnold Schwarzenegger, a Republican.