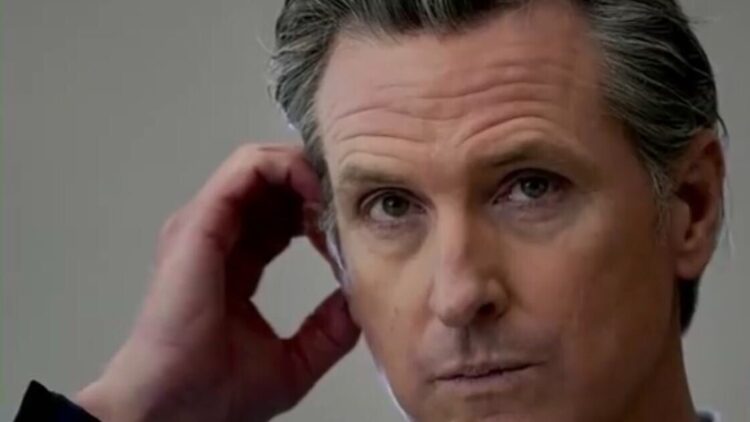 The court stated, “The State’s prohibition on in-person instruction deprives them of a core right that is constitutionally protected.”

The ruling was compared to California’s approach towards church and other religious gatherings. “As with its rigidly overbroad approach to religious services, California once again failed to ‘explain why it cannot address its legitimate concerns with rules short of a total ban,’” the court said.

“Because California’s ban on in-person schooling abridges a fundamental liberty of these five Plaintiffs that is protected by the Due Process Clause, that prohibition can be upheld only if it withstands strict scrutiny. Given the State closure order’s lack of narrow tailoring, we cannot say that, as a matter of law, it survives such scrutiny,” the ruling stated.

While private school parents’ rights to control their children’s education were upheld in Friday’s ruling, public school families will not have the same protections.

The court ruled that the state is not required to provide education in a specific format, so the ban on in-person learning did not violate parental or student rights in the public school setting.

Governor Newsom has maintained that his decisions were based in the best interests of the people, and in accordance with science.

“Throughout this once-in-a-lifetime pandemic, the state was guided by science and data — prioritizing the health and safety of students, staff, and their families while supporting schools to meet the needs of students and return to in-person learning quickly,” reads a statement from the governor’s office.

Kevin Kiley, a California legislator running to replace Newsom as Governor, tweeted his support for the court’s decision. “The 9th Circuit just ruled Gavin Newsom violated the “right of parents to control their children’s education” by closing private schools. Huge win for Harmeet Dhillon and @Liberty_Ctr.”

Attorney Harmeet Dhillon, CEO of the Center for American Liberty, filed the lawsuit against Newsom in July 2020. She said in a statement that the ruling is one to celebrate.

“Today’s opinion from the Ninth Circuit is a huge victory for parents’ rights,” she said. “The Ninth Circuit rightly ruled in parents’ favor, affirming that they — and not Gavin Newsom or faceless bureaucrats — have the right to decide how best to [educate] their children,” Dhillon said.

Dhillon added that she is “disappointed the Ninth Circuit did not rule that all students, including those in public school, have a basic right to an education,” and she promised to “continue to advocate for the educational rights of all students.”