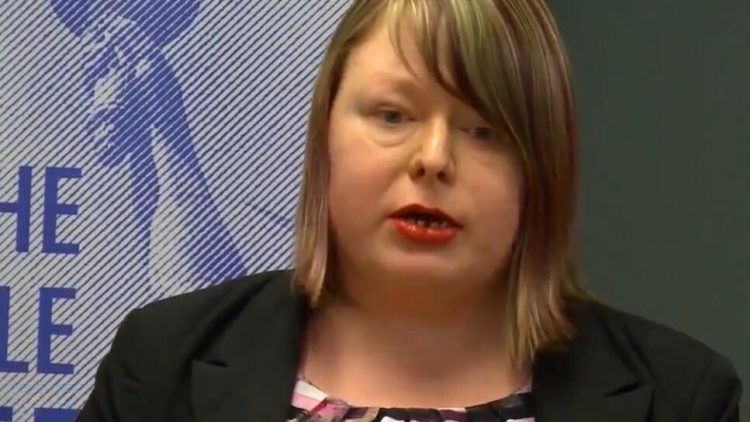 A judge in Iowa ruled Friday that a law prohibiting taxpayer-funded Medicaid from performing sex reassignment surgery is illegal.

“Once the medical community determined that surgery is medically necessary to treat this health issue, the government lost its rational basis to refuse to pay for the surgery,” Judge William Kelly wrote in his decision, which was made public Monday.

The court found that the Iowa law prohibiting Medicaid coverage of sex reassignment surgery to be a form of gender identity discrimination, which is a form of sex discrimination. Sex discrimination is prohibited under civil rights laws. The ruling also stated that the law violated the equal protection clause of the state constitution.

“The law appears to draw an arbitrary distinction. So, there is no plausible policy reason advanced by, or rationally related to, excluding transgender people from Medicaid reimbursement for medically necessary procedures,” said Kelly.

A state court judge found the denial to be in violation of the Iowa Civil Rights Act, and that decision was upheld by the Iowa Supreme Court in 2019. The court stated that Iowa’s Medicaid program may not categorically discriminate against transgender people seeking gender-affirming, medically necessary care. The ACLU of Iowa then filed a lawsuit in April challenging the 2019 law that allows Medicaid to deny coverage for sex reassignment surgery.

RELATED: Iran’s women’s soccer team goalkeeper accused by Jordan of being a man

“It recognizes what we’ve long known, that transgender Iowans must not be discriminated against, and that they are protected by the Iowa Constitution’s guarantee of equal protection, as well as by the Iowa Civil Rights Act,” said Austen.

Iowa Governor Kim Reynolds is disappointed by the ruling, her spokesperson Alex Murphy told the AP.

“[Governor Reynolds] disagrees with the district court’s ruling on Medicaid coverage for transgender reassignment surgeries. We are reviewing the decision with our legal team and exploring all options moving forward,” Murphy added.

Currently, roughly a dozen states specifically exclude gender reassignment surgeries from being covered by Medicaid, while 18 permit it.