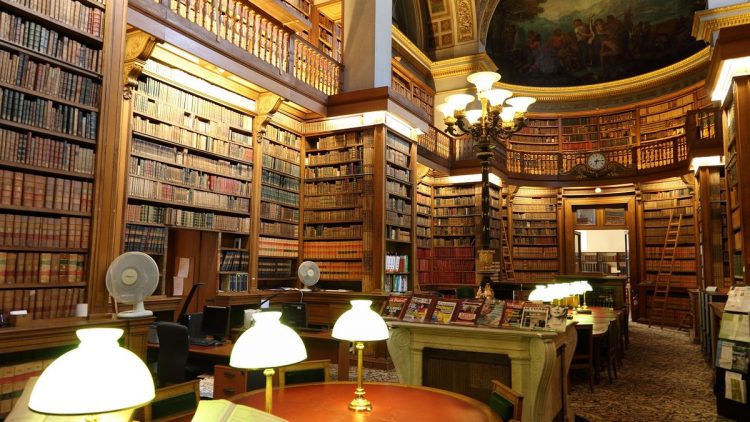 Parents across the country are expressing their horror as explicit excerpts of book “Gender Queer,” available in many libraries and school libraries, are brought to the public’s attention via social media.

“The novel, “Gender Queer,” is aimed specifically at young readers and contains explicit illustrations of adolescents performing various sex acts,” tweeted John A Lombardi, adding that parental action is key in getting the issue of the book addressed by schools.

“Here are three more images from “Gender Queer,” a book that’s available to young teenagers in Virginia school libraries, but deemed too “explicit” to show via an ad on Virginia TV. @IWV,” tweeted Kelsey Bolar (Harkness).

Maia Kobabe, author of the book, is a cartoonist who identifies as queer, nonbinary, and asexual. Kobabe uses the pronouns e/em/eir and is a graduate of California College of the Arts. Amid the controversy, Kobabe maintains that “queer kids need queer stories.” The “Gender Queer” publisher has also spoken out in support of Kobabe’s works.

“School board gets TRIGGERED when parent reads a passage from “Gender Queer;” a graphic book available to children in school libraries. Board member calls it inappropriate and asks for him to be REMOVED from the chamber,” one account tweeted along with a video taken at the school board meeting.

“For the life of me, I cannot understand how my High School’s Librarian or the publisher, Simon/Schuster believe this book, “Gender Queer”, an appropriate book for students. If I handed hetero version out to minors, I would be arrested,” said Keith Siegel.

“Gender Queer” has already been banned in a Florida school district and is actively being challenged in districts in Rhode Island, New Jersey, Ohio, Washington and Texas, among others.