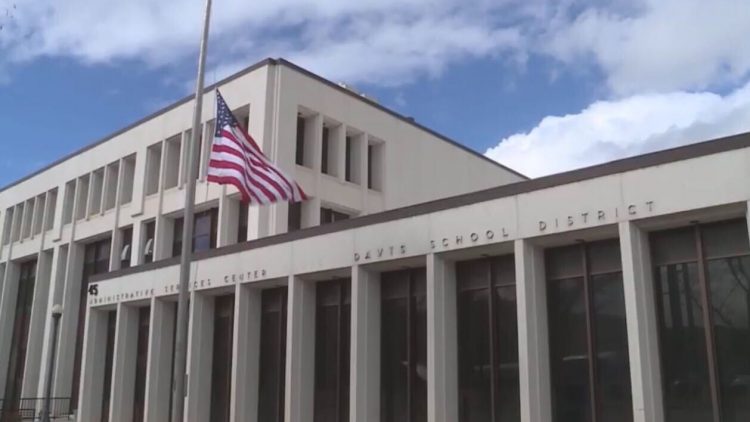 Officials in the district are accused of being “deliberately indifferent” to the “racially hostile climate.”

The incidents in the district included students telling their black peers “you are my slave,” and to “go pick cotton.” Students also made monkey noises at their black classmates, called them the N-word, and said their skin was dirty or “looked like feces.”

Asian students were also victims of continual harassment. The report detailed how they were subjected to insults about their appearance, such as being called “yellow” or “squinty.” Students were also told to “go back to China.”

The report also found that students alone were not to blame for the harassment – school staff participated in offensive behavior as well.

The report also analyzed the discipline data which strongly suggested that staff disciplined students of color more harshly than their white peers. Although this trend spanned at least four years, school administrators did nothing about it.

Staff reportedly denied the request of black students to organize into clubs while approving similar requests from other students.

The district released a statement saying that they understood that the widespread racial harassment issues “were not handled appropriately.”

“We look forward to Davis demonstrating to its students and school community that it will no longer tolerate racial discrimination in its schools,” Clarke said.

“We are hopeful that this agreement is the start of a new chapter in which black and Asian-American students will attend Davis schools without fear,” said Andrea Martinez, acting United States attorney for the District of Utah.

A settlement was reached on Thursday which requires the district, among other things, to retain a consultant to oversee reforms. They will also be creating a new department in the district to handle race-based complaints, requiring staff to attend training, maintaining open communication with parents and students, and starting a new reporting system to track complaints.

“Protecting the constitutional rights of public school students is a top priority of the Justice Department’s Civil Rights Division,” the settlement reads.