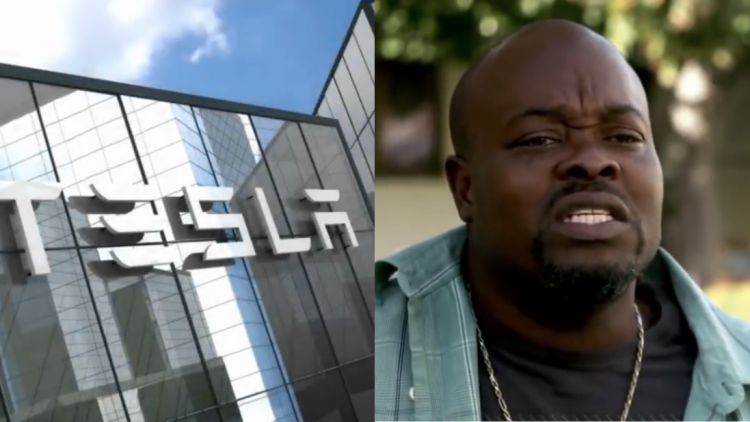 A Black elevator operator won a lawsuit against his former employer on charges that he was subjected to racial hostility and discrimination while Tesla failed to address the issues.

“Tesla’s progressive image was a façade papering over its regressive, demeaning treatment of African-American employees,” the lawsuit states.

Some of the acts of racial abuse included “daily racist epithets,” and drawings of swastikas and other racist graffiti in and around the plant where Owen Diaz worked.

When Diaz was hired through a staffing agency, he was not required to sign an arbitration agreement. After jury deliberation in the suit, Tesla Inc. was ordered to pay Diaz nearly $137 million. $6.9 million was for damages for emotional distress and $130 million was in punitive damages, according to Diaz’s lawyer, Lawrence A. Organ.

“It’s a great thing when one of the richest corporations in America has to have a reckoning of the abhorrent conditions at its factory for Black people,” Organ told the New York Times.

“It took four long years to get to this point,” Diaz said. “It’s like a big weight has been pulled off my shoulders.”

It is unknown whether Tesla plans to appeal the decision. Representatives from Tesla did not immediately respond to Independent Chronicle’s request for comment.

Diaz’s case isn’t the first time Tesla has paid damages to a former worker for hostile workplace environment and racial abuse. In the spring, an arbitrator ordered Tesla to pay a former worker at its Fremont factory damages of over $1 million after the worker alleged that superiors ignored his complaints and did nothing to stop the harassment and racial slurs aimed at him by other workers.

The company has denied any knowledge of racism in its plants and factories in the past, but does require most of its 10,000 workers to sign mandatory arbitration agreements, and when an issue arises, Tesla has nearly always come out on top after arbitration.

RELATED: Biden in 1994: ‘Wouldn’t matter’ if ‘Haiti just quietly sunk into the Caribbean’