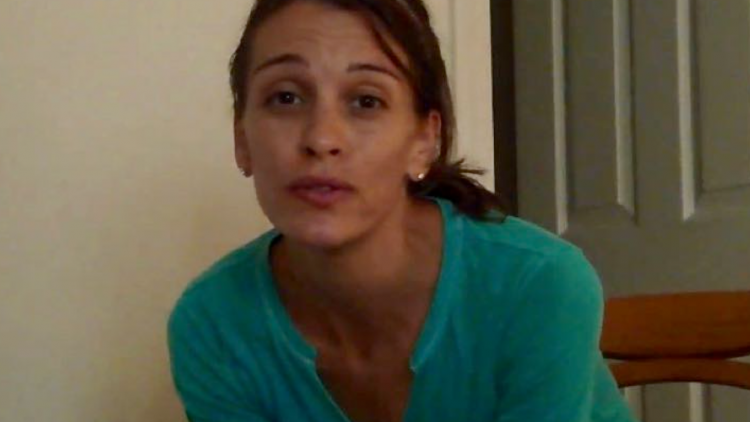 A Newberg, Oregon, teacher is defending her decision to protest the school’s vaccine mandate by showing up to work wearing blackface.

Pefferle says she decided to protest the vaccine mandate after being subjected to different rules at work, like being forced to stay 6 feet away from her students. She says she colored her face and hands to represent Rosa Parks.

“I did put on some darker color on my skin part that showed, and I was going about my morning duties, and as there was opportunity to talk with the staff, I would say something, or sometimes other staff would say to me, oh you look beautiful, and I would say oh I’m representing Rosa Parks today regarding segregation,” she said.

Pefferle says she was stunned when people accused her of black face claiming she didn’t know what that term meant.

“I never once thought of the word blackface because I honestly don’t even know that term. I don’t know what people mean by that, I don’t use that language,” she said.

The special education assistant says she didn’t know what to expect with this protest but felt that something needed to be done. Since she wasn’t being heard, she hoped now she would be seen.

“I didn’t really know what to expect with it, I just felt a conviction inside of me to do it this way because we’re not being heard, so we need to be seen,” she added.

When asked by Larson if she thought this was a good idea in retrospect, Pefferle says she has no regrets.

However, the school district did not agree with the protest calling it an “expression of racism” in a statement.

“Last Friday, one of our employees reported for work in blackface. The employee was removed from the location, and HR has placed the employee on administrative leave. The administration of Newberg Public Schools condemns all expressions of racism,” the school’s statement says.

The school’s superintendent released a statement saying he was “horrified, angry and ashamed” of the teacher’s actions.

“I am horrified, angry, and ashamed that this happened, as is nearly every other staff member. The students of color in Newberg deserve so much more. This goes against everything I and the vast majority of NSD staff believe, and is unfathomably offensive,” Superintendent Dr. Joe Morelock said.

Morelock added that the teacher’s actions “represent violence and evokes trauma” due to the historical context of blackface.

Last month, Oregon Gov. Kate Brown announced that “All teachers, educators, support staff, and volunteers in K-12 schools will be required to be fully vaccinated by October 18 or six weeks after full FDA approval, whichever is later.”

Since the vaccine mandate was announced, some police officers, nurses, and teachers have resigned in opposition to forced vaccination by the government.