Disney criticized over portrayal of gay character in “Jungle Cruise” 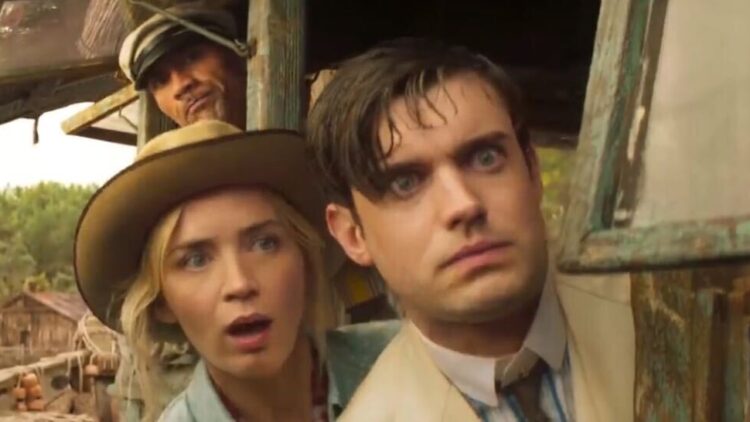 Many fans expected more from Jungle Cruise, the new Disney movie with the first official gay character who is “out.”

Jack Whitehall, a straight actor, was cast as the gay character – although the character reportedly doesn’t even say that he’s gay. Fans say the movie doesn’t live up to the hype, describing the characters coming out scene as a “blink and you’ll miss it” moment.

Whitehall plays the brother and assistant of the main character played by Emily Blunt. Blunt’s character, an adventurer, is paired with another adventurer played by Dwayne Johnson, both of whom are searching for a magical relic in the jungle.

During the movie, Whitehall’s character doesn’t confirm his sexuality explicitly; there is only a reference made to it when talking about multiple engagements being broken because his “interests happily lay elsewhere.” Whitehall’s character thanks his sister for supporting him after he was shunned by the rest of their family.

“Disney, Continually patting yourselves on the back for doing the BARE MINIMUM in the portrayal of LGBTQIA characters in your films isn’t the flex you think it is,” wrote a Twitter user.

Another wrote, “Diversity win! Disney’s first gay character (for real this time) doesn’t explicitly say he’s gay but he ‘does kind of give off those vibes in some scenes,’ says executive producer.”

“This [coming out scene] is 4 seconds long instead of 3 like the other Disney ones,” observed another.

Whitehall, however, said in an interview that he was proud of the portrayal, and of the coming out scene, in particular.

Some fans were unhappy that the gay character is played by a straight actor in the movie.

“[S]o Disney overpaid their male star over their female, cast a straight comedian to play an effeminate queer character, and now they’re bragging about some coming out scene without even using the word “gay” in the film. F-k JUNGLE CRUISE,” said one Twitter user.

Others didn’t have an issue with a straight actor playing a gay character.

“I honestly don’t understand why the gays are so upset that a straight person is being paid to act a gay role in a movie… in a movie!! So to act as a doctor you must be a doctor or to act as a murderer must you have murdered someone? #Iamconfused #JungleCruise,” said another.