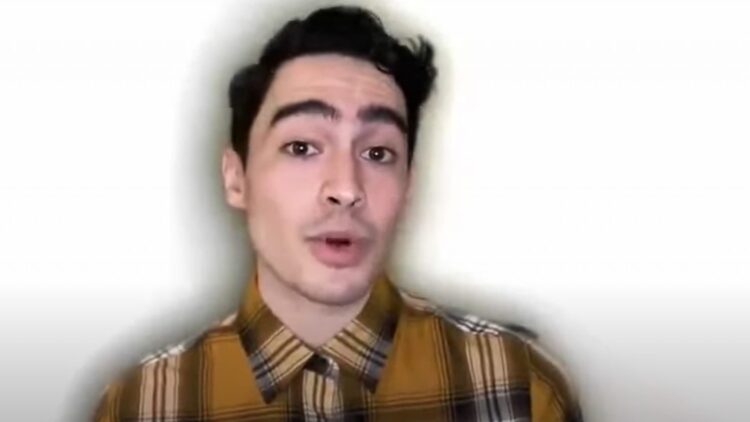 The San Francisco Gay Men’s Chorus recently deleted a video from their Youtube account entitled “A Message From the Gay Community,” which proclaims the “gay agenda” will “convert” children “bit by bit.”

“As we celebrate Pride and progress we’ve made over these past years, there’s still work to be done. So to those of you out there who are still working against equal rights, we have a message for you,” a narrator says.

“You say we all lead lives you can’t respect. But you’re just frightened. You think that we’ll corrupt your kids. If our agenda goes unchecked. Funny, just this once, you’re correct. We’ll convert your children. Happens bit by bit. Quietly and subtly. And you will barely notice it,” the lyrics of the song read in part.

Reactions to the now-deleted video were largely against the message of “converting” other people’s children.

“So the “San Francisco Gay Men’s Chorus” made a video singing about how they’ll corrupt your kids and teach them about being gay to convert them Turns out many of them are registered sex offenders They took down the video,” said one Twitter user along with screen shots of images of registered sex offenders with matching faces and names to those who appear in the video.

“Everything that they call a rightwing conspiracy theory they eventually admit and celebrate,” said another.

One user went as far as to label the video an “abomination.”

“Singing about grooming your kids does a tremendous disservice to the gay community and they should not be surprised if this results in less acceptance. I don’t give a crap what you do as an adult but as a parent I draw the line at pedophilia,” replied another.