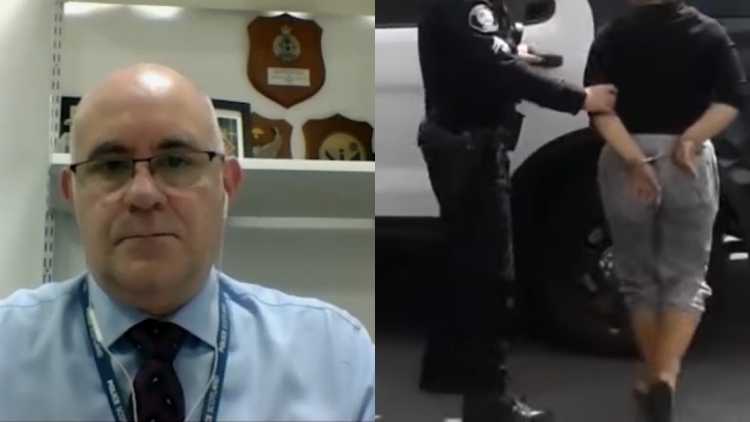 Law enforcement authorities in Scotland will begin recording rapes as being committed by women if the rapist identifies that way, despite the presence of male genitalia.

“As a lawyer for 20 years and Justice Secretary for almost eight, I’ve seen some legal absurdities. But this tops it all and is dangerous. It’s physically impossible and is about dogma overriding common sense,” said former Holyrood Justice Secretary Kenny MacAskill.

Police Scotland said alleged attackers would not have to have a “legally changed” gender to be officially recorded as a female rapist.

When “a person, born male but who identifies as a female and does not have a full gender recognition certificate and then commits rape,” is a situation where it will be legally acceptable to record the rape as being committed by a woman, explained Assistant Chief Constable Gary Ritchie.

Many groups and individuals are expressing concerns on multiple levels, the dangers of inaccurate reporting being one of them. Feminist organizations in Scotland are voicing concerns that the practice will understate the danger women face from male attackers.

Earlier this year, the group petitioned Scottish Parliament on the subject, “to urge the Scottish Government to require Police Scotland, the Crown Office and the Scottish Court Service to record accurately the sex of people charged with or convicted of rape or attempted rape.”

“The gender identification of individuals will be based on how they present or self-declare, which is consistent with the organisation’s values,” Police Scotland’s Detective Superintendent Fil Capaldi declared. “Police Scotland requires no evidence or certification as proof of biological sex or gender identity other than a person’s self-declaration, unless it is pertinent to any investigation with which they are linked,” he continued.

The Sexual Offences (Scotland) Act 2009 defines rape as non-consensual penetration with a penis.

High-profile author J.K. Rowling, known for her consistent opposition to the transgender ideology on the grounds that it is harmful to women, also spoke up about Scotland’s new policy.

“War is Peace. Freedom is Slavery. Ignorance is Strength. The Penised Individual Who Raped You Is a Woman,” she stated ironically.