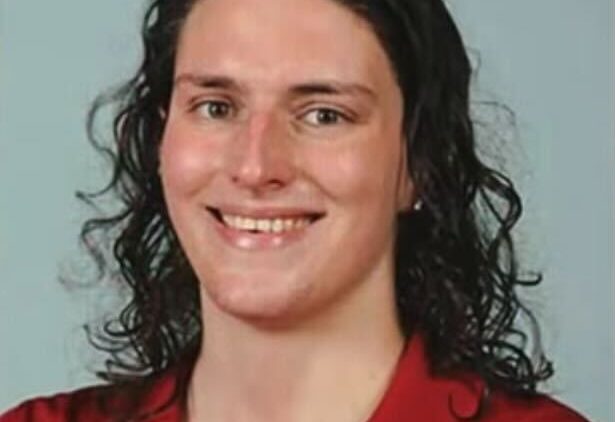 After swimming for the University of Pennsylvania men’s team for 2 seasons, Lia Thomas is smashing records left and right after deciding to join the women’s team this season.

“Being trans has not affected my ability to do this sport and being able to continue is very rewarding,” Thomas said of her record-breaking season on the women’s team.

The 22-year-old isn’t just breaking records by a little bit – she is knocking them out of the park. In a sport where the winner is often decided by tenths or even hundredths of a second, Thomas’s margins of victory establish clear dominance. She set a program, meet, and pool record by a whopping 38 seconds in the 1650-yard freestyle over the weekend.

And that isn’t the only one. She is obliterating a multitude of records held by women athletes who came before her.

Thomas also set the record for the fastest 500m female freestyle time in the country. She now holds the record by over 14 seconds. Thomas also left Akron with the nation’s fastest 200 freestyle time and the nation’s top time in the 500 free. Thomas’s 1650 time would have put her in the finals at the 2021 NCAA Championships. Her results in the 200, 500, and 1650 set new UPenn records as well as meet and pool records.

At a November 20 meet with Cornell and Princeton, Thomas “blasted the No. 1 200 free time and the second-fastest 500 free time in the nation, breaking Penn program records in both events. She swept the 100-200-500 free individual events and contributed to the first-place 400 free relay.”

In order to have a chance at breaking any of Thomas’s records, it will require an unprecedented reach from a female athlete. According to the Penn swimming archives, Thomas last competed for the men’s team on November 16, 2019. One year of testosterone suppression is enough for a person born male to qualify to compete in women’s sports, according to NCAA rules.