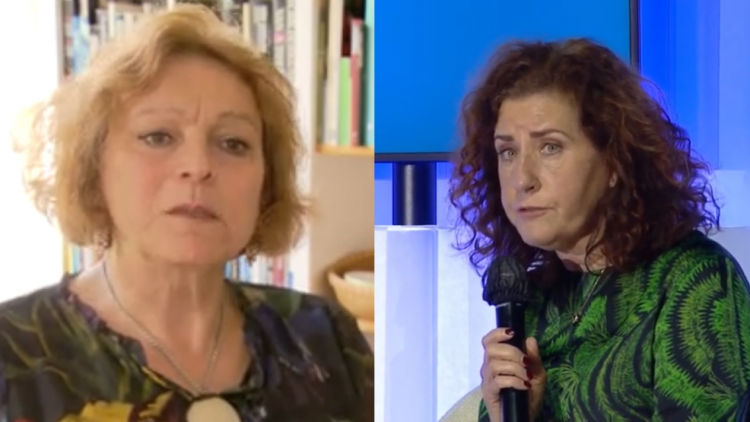 The Dutch government has issued a formal apology for a law that required transgender individuals to be sterilized and have sex reassignment surgery in order to be officially identified as their preferred gender.

“Standards about what a body should look like do not belong in a law and a law should never force people to undergo an operation. And today I make our deeply sincere apologies for this on behalf of the full Cabinet,” said Ingrid van Engelshoven, Ministry of Education, Culture and Science.

“Nobody should have experienced what you have experienced. I am truly sorry that it happened,” she continued. Almost 2,000 people are thought to have been impacted by the law. Established in 1985, the law was enforced as recently as 2014.

Transgender Network Nederland, a participant in the lawsuit surrounding the controversial law, said it hoped the apology would be an example to countries that still have the sterilization requirement, including Finland, the Czech Republic, and Romania.

While the Dutch government first issued its apology last year, Willemijn van Kempen, a transgender woman who led the suit against the government, found it wanting. Transgender Network Nederland accused the government of dragging their feet in getting rid of the law and under-compensating those hurt by it. Those affected by the law were to receive €5,000 in compensation, which is four times less generous than Sweden offered its citizens in 2018 for a similar law.

“For decades, people underwent medical procedures that they did not want at all. But they knew they had no other choice,” Van Engelshoven said. “Others have waited because of this law; they were forced to postpone becoming themselves for years.”

The Dutch government’s apology has evolved to include more concrete expressions of their contrition, including a financial contribution to the production of a documentary on the hardships and suffering the law inflicted on transgender individuals.