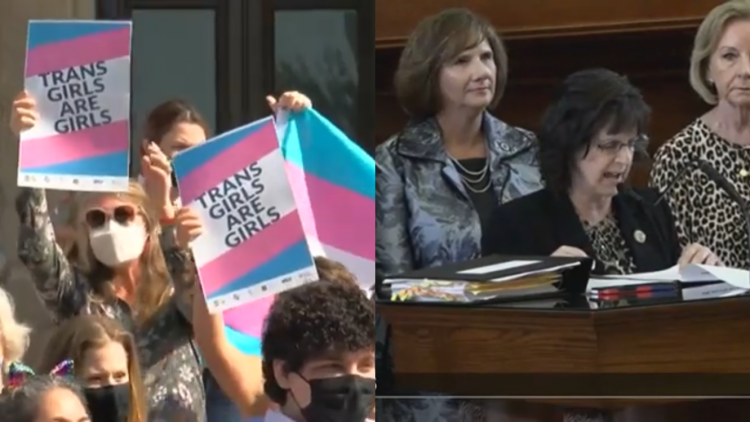 The Texas House of Representatives passed a bill Thursday requiring transgender athletes to compete as their birth sex in public school sports.

“This is all about girls and protecting them in our UIL sports,” Representative Valoree Swanson said . “I’m excited that we have the opportunity today to stand up for our daughters, granddaughters, and all our Texas girls.”

The bill does not allow schools to accept birth certificates altered to change the sex of the individual, and requires each student to compete with the team that matches their sex at birth.

Proponents of the bill say this is a huge step in securing the integrity of women’s and girls’ sports and eliminates an unfair advantage that individuals born male have when competing against girls.

“Biological males, in addition to having much higher testosterone levels, have many other physiological advantages that girls just cannot overcome,” Swanson, one of the bill’s authors, said on Thursday.

Opponents of of the measure tout the bill as “hateful” and harmful to transgender people.