Supermodel Doutzen Kroes takes stand against mandatory vaccinations: ‘I will not be forced’ 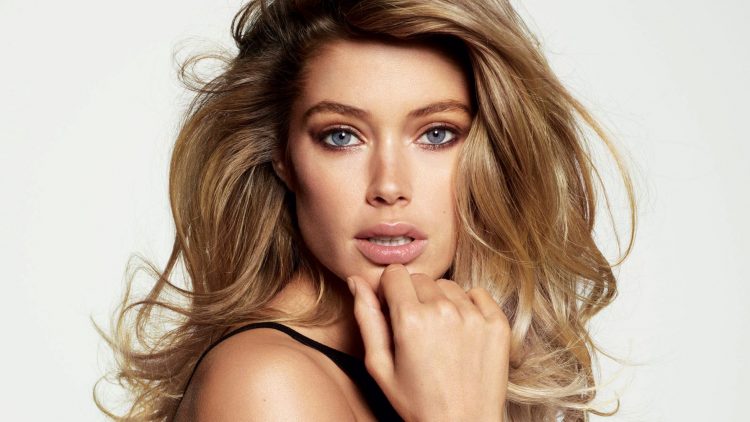 Dutch-born Supermodel Doutzen Kroes received a flurry of backlash after speaking out against forced vaccinations on social media.

“Freedom of speech is a right worth fighting for but we can only solve this united in peace and love!” she added.

“Pass on the torch of hope and love and speak your truth,” her post concluded, which gained over 340,000 likes on Instagram and nearly 50,000 comments.

“I can’t believe the hate being directed at her because she expressed her feelings,” one of Kroes supporters, and fellow model, Gisele Bundchen wrote. “It saddens me to see all the judgment and the lack of empathy in so many people’s hearts. Hate is not the answer.”

“The only way we can create a better world is through compassion and acceptance,” Bundchen added. “I invite you to silence your mind and go deep within to find love in your heart so we can all unite in peace and create harmony in our lives and in our world. We need it more than ever.”

Kroes received tens of thousands of responses to her post, some claiming her stance is “harmful” while others applauded her courage to speak her mind.

Kroes has accumulated nearly 7 million followers on Instagram and has been one of the highest-paid supermodels in the world since 2008. She was a Victoria’s Secret Angel from 2008 to 2014. In 2014, she came in second on the Forbes top-earning models list, estimated to have earned $8 million in one year.

Earlier this month, President Biden announced a sweeping vaccine mandate for private businesses with more than 100 employees, making the vaccine mandatory as a condition for employment.