Denver sheriff’s deputy quits job over vaccine mandate: ‘put me over the edge’ 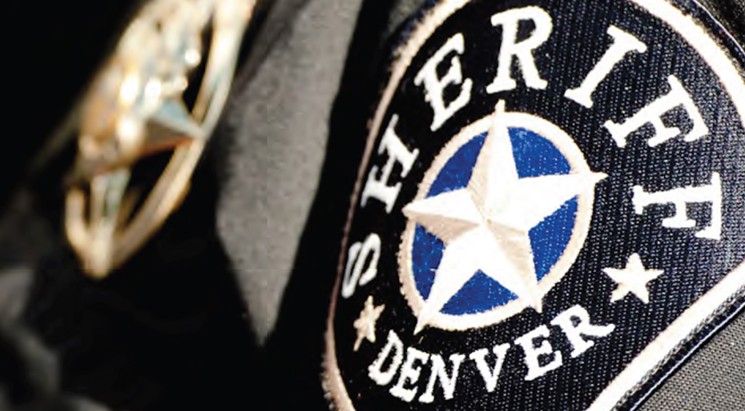 A sheriff’s deputy in Denver, Colorado, has quit his job over the city’s implementation of a vaccination mandate for all employees.

“It was the vaccine order that put me over the edge,” Craig Greeno said. “I don’t like to be told I don’t have a choice. It’s a personal decision.”

In August, Denver Mayor Michael Hancock announced that by the end of September all city employees would have to be vaccinated against COVID-19. Just over 70% of the Denver Sheriff Department has been vaccinated while 74% of all Denver police officers received at least one shot.

Greeno, 45, says he isn’t sure what the future holds for him, but one thing is certain, he won’t be getting the COVID-19 vaccine because he isn’t sure “what it’s going to do to me.”

“I don’t plan on getting it,” he said, calling himself “anti-vaccine to an extent.”

He said he knows of instances where his fellow deputies became ill after receiving the vaccine. He said his mother had to be hospitalized with a kidney infection after receiving her shot. He also is reminded of his own children getting sick after receiving vaccines as babies.

Greeno says he has no regrets about his decision saying, “the pay was really good but money isn’t everything.”

Denver’s Deputy director of safety, Mary Dulacki, told local media that her agency is preparing for a wave of resignations and firings to happen after the Sept. 30 deadline.

President Biden announced a sweeping vaccine mandate earlier this month on all private businesses with over 100 employees. The mandate is expected to affect over 80 million Americans, and businesses that do not comply will face $14,000 fines from the Occupational Safety and Health Administration (OSHA).

“President Biden’s vaccine mandate on small businesses is unconstitutional, and a dramatic overreach of federal authority,” JCN President Alfredo Ortiz said in a statement. “To hold the Biden Administration accountable and stand up for small businesses, Job Creators Network plans to file a lawsuit to block the implementation of this order.”

“Small businesses are already contending with a historic labor shortage, and this order will add expensive new barriers to finding and keeping employees, causing significant harm at the worst possible time,” Ortiz continued.

“COVID-19 vaccines are safe, effective, and free! After you’ve been fully vaccinated, you can participate in many of the activities that you did prior to the pandemic,” according to the Center for Disease Control and Prevention (CDC).