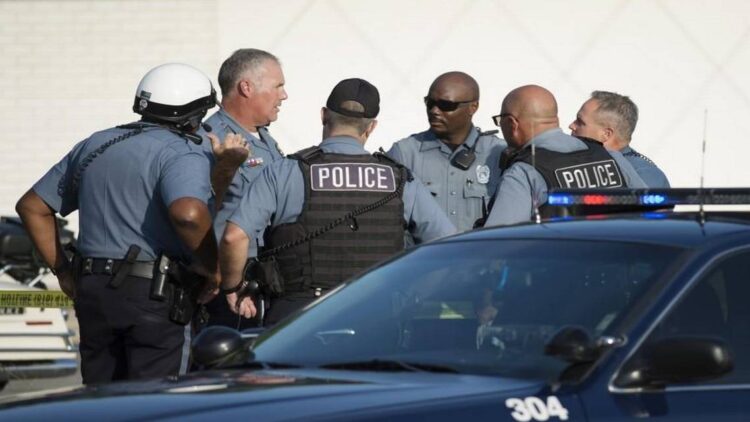 The Kansas City Board of Police Commissioners filed suit against the city’s Mayor Quinton Lucas and other city officials over budget reforms that de-fund the Department by more than $42 million.

The lawsuit blasts the new measures as “defunding” the police and an “effort to hinder and obstruct the Board’s management and control of the police department’s budget, in violation of state law.”

This year, the department requested and was granted $244 million for this fiscal year. The Board alleges that the recently passed ordinance to remove $42 million from the department’s budget violates state law because it didn’t receive the board’s approval.

The board is seeking a reversal of the ordinances and requests the court to set clear boundaries on what the council can and cannot do regarding the police budget. Mayor Quinton Lucas has vowed to fight the lawsuit all the way to the Supreme Court if needed.

Missouri Governor Mike Parson has received a request for a special session about the KCPD funding issue from State Representative Doug Richey, according to local reporter Brian Hauswirth.

The Independent Chronicle reached out to the Kansas City Board of Police Commissioners but did not receive a response by the time of publishing.

The lawsuit comes as city governments across the country push to defund their police departments in light of recent shooting deaths by police officers of African Americans. Last year, Minneapolis City Council voted to cut $10 million from the police budget in the wake of the killing of George Floyd by officer police Derek Chauvin. Since the budget cut, Minneapolis has seen a surge in crime, including 32 homicides so far this year. That figure is up from 15 homicides at the same point last year. In one month, three children aged 10 and under have been shot.