Johnny Depp slams cancel culture: ‘no one is safe’ 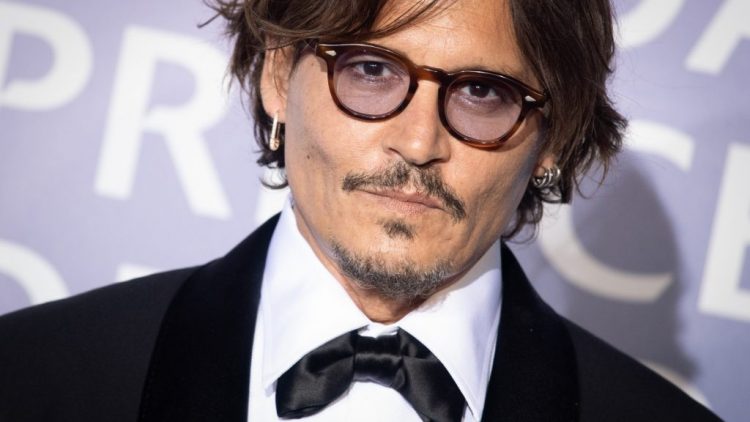 Actor Johnny Depp blasted cancel culture in a recent film festival interview urging others to “stand up” to it and not “sit down.”

“It can be seen as an event in history that lasted for however long it lasted for, this cancel culture, or this instant rush to judgement based on essentially what amounts to polluted air that’s exhaled,” Depp said at the San Sebastian Film Festival.

RELATED: Kevin Hart issues fiery response to those who disagree with his stance against cancel culture

“It’s so far out of hand now that I can promise you that no one is safe,” the 58-year-old actor continued. “Not one of you. Not anyone out that door. No one is safe. As long as someone is willing, it takes one sentence and there’s no more ground, the carpet has been pulled.”

“It’s not just me that this has happened to, it’s happened to a lot of people,” Depp added. “This type of thing has happened to women, men, children who’ve suffered from various types of unpleasantries, sadly at a certain point, they begin to think that it’s normal. Or that it’s them. When it’s not.”

The Pirates of the Caribbean star added that “It doesn’t matter if a judgement, per se, has taken some artistic license. When there’s an injustice, whether it’s against you or someone you love, or someone you believe in – stand up, don’t sit down. Don’t sit down on ’em, cause they need you.”

When asked about his view on the film industry in 2021, Depp said “Hollywood is certainly not what it was.”

“The studio system, the grudge matches, the pandemonium and chaos of cinematic releases to streaming… it is a case of, ‘no matter what, I’m going to get mine’. That’s where these people are coming from.”

Depp’s comments come as he lost a libel suit against The Sun after the paper labeled him a “wife beater” in a 2018 article amid his ongoing troubles with ex-wife Amber Heard. Depp has denied all allegations levied against him by his former wife.

Warner Bros dropped Depp from its Fantastic Beasts franchise after the allegations went public. He has a $50M defamation lawsuit against Heard set to go to trial next year. Heard filed a $100M counterclaim.