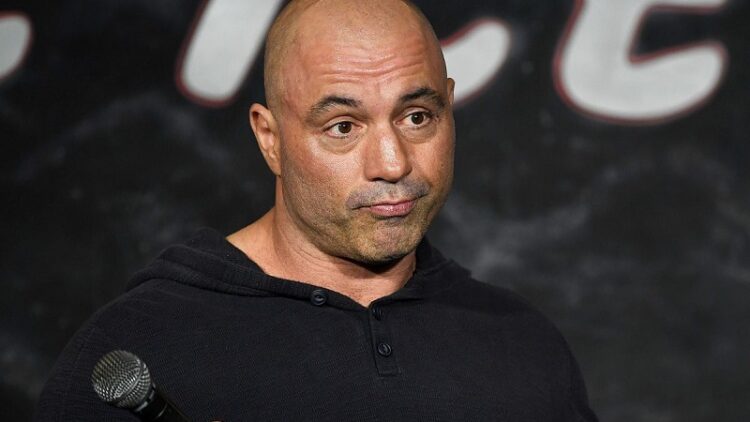 Joe Rogan, the host of the Joe Rogan Experience podcast, floated the idea of suing CNN after one of the network’s reporters claimed that he took a horse dewormer to treat his COVID-19 diagnosis.

“Do I have to sue CNN? They’re making s–t up. They keep saying I took horse dewormer,” Rogan said on his podcast Tuesday. “I literally got it from a doctor. It’s an American company. They won the Nobel Prize in 2015 for use in human beings, and CNN is saying I’m taking horse dewormer.”

The influential podcaster went on to say that the left-leaning news network “must know that’s a lie.”

Rogan’s comments come after CNN chief domestic correspondent and anchor Jim Acosta falsely said Rogan was taking a “livestock dewormer” and other treatments that “people talk about on the internet” for his COVID-19 diagnosis, ignoring the fact that Rogan was prescribed the human form of ivermectin by his doctor.

“The podcast host Joe Rogan, he came down with COVID. He says he’s been taking the livestock dewormer ivermectin as well as other treatments that people talk about on the internet and so on. Doesn’t have any effect on COVID, obviously,” Acosta said Sunday during an interview with Dr. Anthony Facui, the director of the National Institute of Allergy and Infectious Diseases.

During the interview, Fauci told Acosta that “disinformation” is one of the “enemies of public health” after talking about Fox News Host Tucker Carlson and podcaster Joe Rogan. Fauci also failed to correct Acosta after he claimed that Rogan took the “livestock dewormer” rather than the human form of the medicine.

The controversy started after Rogan posted to Instagram that he had been diagnosed with COVID-19 and told his followers that he was feeling “great” after only three days.

“Monoclonal antibodies, ivermectin, Z-pack, prednisone – everything. I also got an NAD drip and a vitamin drip, and I did that three days in a row, and here we are on Wednesday, and I feel great,” Rogan said regarding the treatments he received.