AP issues correction after claiming 70% of poison control calls were from ivermectin overdoses, real number is 2% 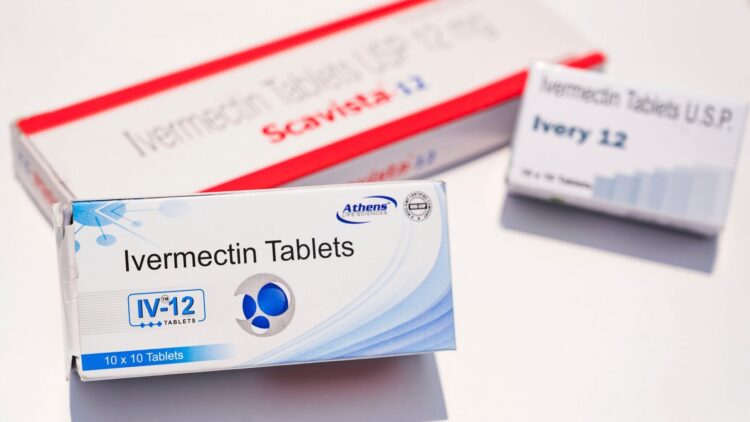 The Associated Press is facing criticism after issuing a correction to a story claiming that 70% of Mississippi’s poison control calls were due to people taking dangerous doses of ivermectin.

“In an article published Aug. 23, 2021, about people taking livestock medicine to try to treat coronavirus, The Associated Press erroneously reported based on information provided by the Mississippi Department of Health that 70% of recent calls to the Mississippi Poison Control Center were from people who had ingested ivermectin to try to treat COVID-19,” the AP’s correction states.

“State Epidemiologist Dr. Paul Byers said Wednesday the number of calls to poison control about ivermectin was about 2%. He said of the calls that were about ivermectin, 70% were by people who had ingested the veterinary version of the medicine,” the correction statement concludes.

Many on social media were quick to criticize the AP’s rush to discredit ivermectin with no regard for journalistic integrity.

“The AP reported that 70% of recent calls to the Mississippi Poison Control Center were from people who had ingested ivermectin to try to treat COVID-19. The correction acknowledges that it was actually only 2%,” one Twitter user said.

“At this point, if you happen upon an ivermectin/“horse dewormer” story, your safest bet is to assume the media are lying. Really. That needs to be your default setting these days,” they added.

“They love to lie, because the lie is the point,” said Steve Deace.

“I’ll forgive them if they were taught common core,” quipped someone else.

The embarrassing correction comes as Rolling Stone was forced to add a correction to their report that a doctor in Oklahoma said emergency rooms in the state were overwhelmed by patients who took the livestock version of ivermectin.

RELATED: Media talking point debunked: ‘We have not had any patients with issues related to ivermectin’

“The ERs are so backed up that gunshot victims were having hard times getting to facilities where they can get definitive care and be treated,” Dr. Jason McElya told KFOR, the source used in the Rolling Stone piece.

As the Independent Chronicle reported, that story was debunked by administrators of the hospital McElyea said he worked at.

The hospital, NHS-Sequoyah, is located in Sallisaw, Oklahoma. After McElyea’s interview, Sallisaw’s hospital administrator, Stephanie Six, said the ER-related issues he described were not true.

MSNBC host Rachel Maddow ran with the piece despite it being factually incorrect. She has yet to delete her tweet filled with misinformation from the now-discredited doctor.