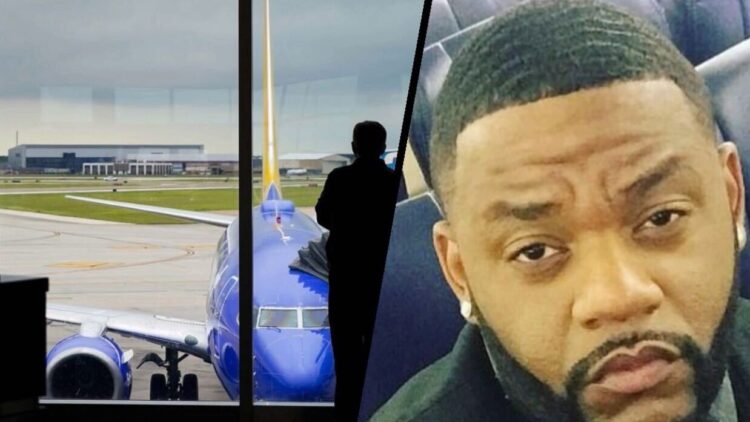 Reggie Shepperson, 36, worked as a flight attendant for Southwest Airlines until a month-long battle with Covid-19 ended his life, despite being fully vaccinated against the virus.

The Las Vegas native died early Tuesday. “We are heartbroken over the loss; the Southwest Family is supporting each other, and our Employee’s family, during this difficult time. Out of respect for Reggie’s family, we do not have additional details to share,” Southwest Airlines said in a statement.

Reggie worked for Southwest for 9 years. His career as a flight attendant began in 2007, and he had previously worked for AirTran Airways as well.

One of Shepperson’s coworkers, Marcia Hildreth, described him as conscientious concerning Covid precautions – he wore a mask, washed his hands, sanitized surfaces, and wiped down his hotel rooms. Despite taking these safety measures, he tested positive for Covid in early July.

“It shows how quick life can change,” Dawn said. “How you can build a life for yourself, and how quickly your life can just be taken away. Everything that you worked for, so hard, it can just basically be left in ruins, your family left in ruins.”

Vaccination is highly effective at preventing Covid deaths, but “breakthrough” infections do still occur. Although Shepperson was put on a ventilator before he died, serious illness and hospitalization are also significantly lower in vaccinated individuals.

RELATED: Mother, daughter removed from flight after threatening to ‘scream’ and ‘grab onto people’ for not getting aisle seat

The U.S. Centers for Disease Control and Prevention (CDC) defines “fully vaccinated” as 14 days after a person has received the final dose of an FDA-authorized vaccine.