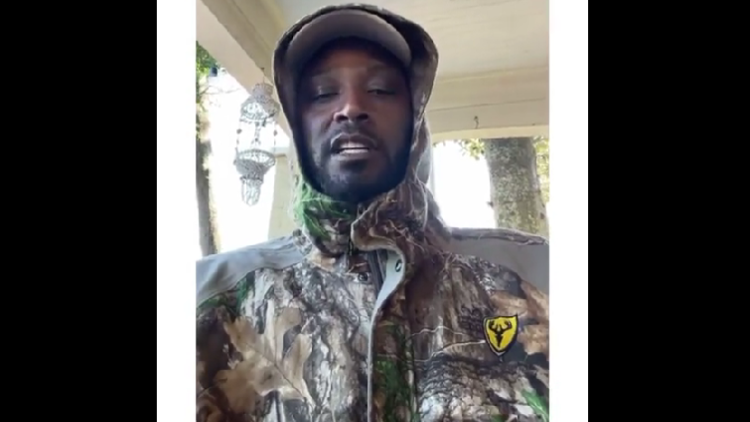 Brown, the former first overall pick in the NBA draft, supported the acquittal of Rittenhouse, and condemned the words and actions of many celebrities and media outlets for their framing of Rittenhouse’s self-defense.

“A bunch of people are getting paid to push this racist sh*t. That’s all it is,” he added.

Kyle Rittenhouse was acquitted on all charges last week after a highly-publicized trial. The jury determined he acted in self-defense when he killed two rioters and wounded a third when they attacked him in Kenosha, Wisconsin during a spree of riots and looting.

“The only bad thing is that he had to sit in jail for so long because they made something political that shouldn’t have been political,” said Brown.

“If you’re gonna give the boy a gun charge, give him the damn gun charge or let the boy out. I’m sure a 17-year-old walking around with a shotgun would have been a misdemeanor which would have been probation. He could have been home eating fruit loops, or whatever the hell he eat.”

Brown is one of few celebrities willing to speak out in defense of Rittenhouse. Many Hollywood celebrities, media figures, and politicians were quick to jump on the bandwagon, calling him everything from a white supremacist to a mass murderer before all the facts surfaced.

Many have criticized then-presidential candidate Joe Biden himself for his statements following the riots in Kenosha.

“What did you make of the president of the United States calling you a white supremacist?” Fox News host Tucker Carlson asked Rittenhouse in a widely-viewed post-trial interview.

“It’s actual malice, defaming my character for him to say something like that,” Rittenhouse replied.

“Mr. President, if I could say one thing to you,” he continued, “I would urge you to go back and watch the trial and understand the facts before you make a statement.”