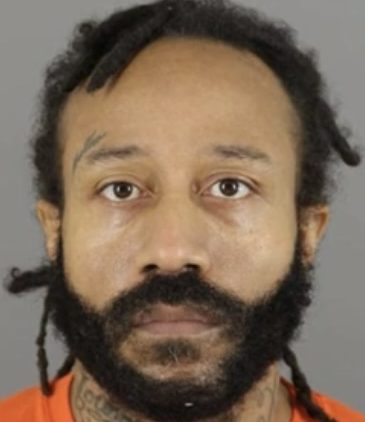 A Black Lives Matter activist claimed the Waukesha Christmas parade attack which killed at least 5 people and injured countless others was linked to the acquittal of Kyle Rittenhouse.

Suspect Darrell Brooks Jr, 39, drove a car into a crowd of parade goers in Waukesha, WIsconsin Sunday, leaving 5 dead and 48 injured thus far. Detectives have not yet confirmed whether it was a deliberate act of terror and are not expected to do so at this time, leaving the public, including Mayes, to speculate on Brooks’ motivations.

“We may have to wait and see what they say about why this happened. But it sounds possible that the revolution has started in Wisconsin. It started with this Christmas parade,” BLM activist Vaun Mayes said.

“I said I wasn’t going to speak on no rumors [sic]. Y’all are repeating some of the stuff that, you know, that has come up. And I can tell you that the initial person who reached out to me said that they believe that this has to do with the verdict,” Mayes said. “So I made an assumption of which side it would be from, but I don’t know.”

Brooks posted on social media Saturday – the day before the attack – that he was “not surprised” by the Rittenhouse verdict. His Facebook account, MathBoi Fly, which has since been deleted, also had several anti-white, anti-semitic, and anti-cop posts.

“And White Folks Practicing Their White Christianity – Beatings – Rapes and Crucifying – To Oppress Black People 400 years is Why We Have a Race of Brainwashed Negroes – Brain Damage!” Another post read.

Despite this, many mainstream media outlets have perpetuated a claim that Brooks drove his car into the Waukesha parade after fleeing a knife fight. His extensive criminal record, which dates back to 1999, suggests otherwise.

Three weeks ago, Brooks was let out of jail on a $1,000 bond after trying to run over his ex-girlfriend in a parking lot. His other charges include possession of drugs, strangulation and suffocation, battery, illegally possessing firearms as a convicted felon, and resisting arrest.

It remains unknown whether law enforcement will ever reveal Brooks’ true motivations to the public.