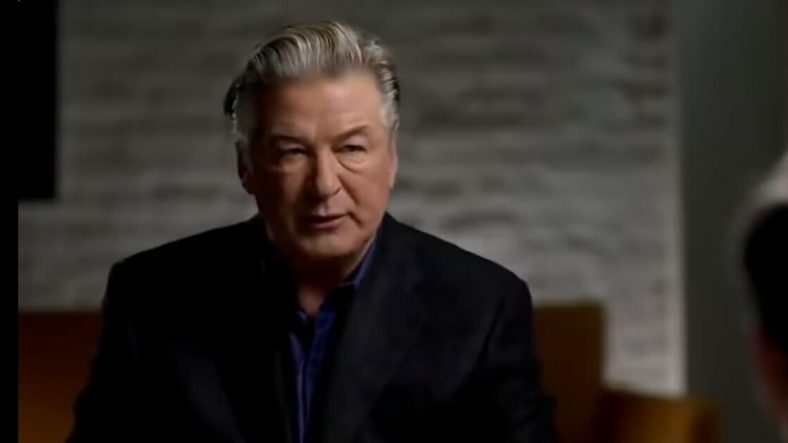 Alec Baldwin settled a lawsuit resulting from a 2018 altercation over a parking spot in New York City where the embattled actor allegedly punched another man in the face.

“Alec Baldwin and Wojciech Cieszkowski have agreed to resolve all litigation concerning the incident that occurred between them on November 2, 2018,” their lawyers said in a joint statement to Page Six.

The lawsuit alleged that Baldwin struck Cieszkowski in the face in frustration after Cieszkowski took the parking space Baldwin wanted outside his apartment on East 10th Street in Greenwich Village, New York.

Cieszkowski sued Baldwin in 2019 for assault and slander. Baldwin followed up by accusing Cieszkowski of defamation and false imprisonment. Baldwin maintained that Cieszkowski was grossly exaggerating the events of November 2, 2018 and that he had merely “lightly pushed” the man.

Both parties claimed that their story would be supported by video evidence if there was available surveillance footage.

Baldwin eventually pleaded guilty to harassment.  The judge sentenced him to anger management classes and a meager fine of $120. The details of the settlement between the actor and Cieszkowski are unknown.

“The terms of the resolution are private and confidential. Neither party will have any further comment,” the lawyers’ statement reads.

RELATED: Chicago alderwoman wants citizens to respond to crime by blowing whistles and running at the perpetrator

This lawsuit is just one of multiple lawsuits Baldwin has been involved in over the years from verbal and physical altercations with other people.

In 1995, he allegedly punched a newscaster filming then-wife Kim Basinger and their newborn daughter Ireland.

In 2011, American Airlines kicked Baldwin off a plane after he refused to put his phone in airplane mode for takeoff because he was in the middle of Words with Friends, and then slammed the bathroom door of the plane in anger over the request.

In 2013, MSNBC suspended him for several weeks after he called a photographer a “c***-s***ing f****t.” Following the incident, MSNBC canceled his show, “Up late With Alec Baldwin.”

RELATED: Teen rapper charged with shooting NYPD cop while on probation now out on bail

This year, the young widow and the sisters of 20-year-old Marine Rylee McCollum, killed during the U.S.’s disastrous withdrawal from Afghanistan, sued the actor for defamation. Baldwin had sent McCollum’s sister a check to give to his young widow and newborn, but followed up the donation with a message to McCollum’s sister Roice after seeing an Instagram post about January 6. “When I sent the $ for your late brother, out of real respect for his service to this country, I didn’t know you were a January 6th rioter,” Baldwin wrote.

Baldwin is currently involved in court proceedings and an extensive investigation related to his involvement in the death of Halyna Hutchins and the injury of director Joel Souza on the set of “Rust” in October 2021.