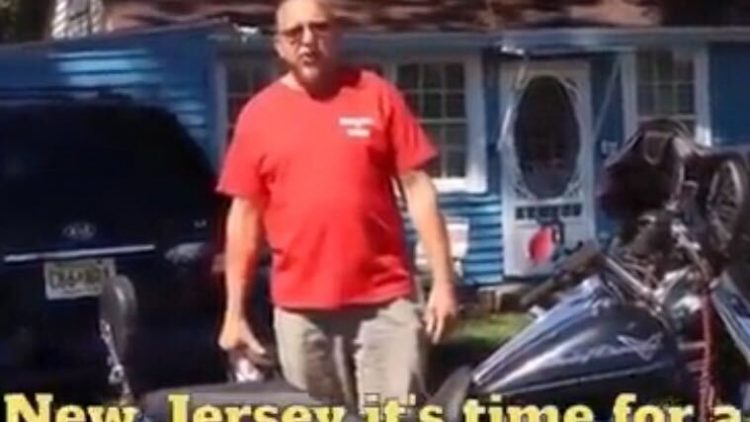 “I kept telling myself and telling people I was going to do it, but in the back of my mind I was like, ‘You know, how am I going to beat the Senate president?’” said Durr.

Durr was denied a concealed carry permit even though he has a clean record, and that spurred his desire to run against big government and what he considers to be the failing policies of the Democratic party.

“You have the debacle of unemployment. The masking of the kids in school. You have Senator Sweeney trying to take away peoples’ medical freedom rights,” Durr said. “I think the perfect storm was that [Sweeney] stepped into a pile of you-know-what and couldn’t get out of it because he didn’t know which way to turn. I just tapped into the right focus.”

Durr describes himself as a Constitutional Conservative. He wants to remove barriers to the growth of small businesses by cutting income, corporate, and other state taxes. He is pro-life, saying that “abortion is wrong and should be stopped,” and has declared his support for banning abortion after a heartbeat is detectable. Durr is also a strong supporter of the Second Amendment.

“What motivated me more than anything,” to get into politics was not being able to get a concealed carry gun permit,” Durr said in an interview. “I still don’t consider myself a politician.”

“I have lived here all my life. I have been a commercial truck driver for the last 25 years. I consider myself to be ‘blue collar,'” Durr says on his campaign website.

Sweeney, whose seat Durr won, served as Senate president for over 10 years. He is closely connected with Democratic Governor Phil Murphy and his progressive agenda, which includes a minimum wage hike, state funded community college, and recreational marijuana legalization.