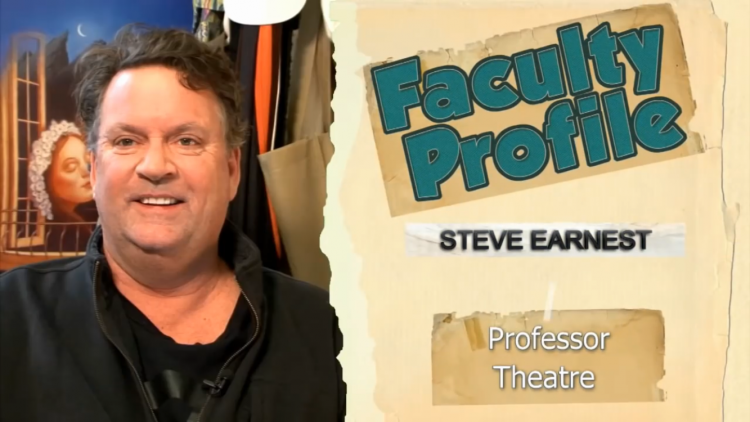 Coastal Carolina University has decided to allow a theater professor to teach next semester after he was removed from teaching duties for criticizing student protesters for being upset about a list of Black students written on a white board by a guest artist.

“I thought I’d seen everything, but my head is still spinning from this case,” said Ronnie London, FIRE’s Faculty Legal Defense Fund vice president. “A professor stands to lose his job for not being sufficiently mad about something that wasn’t meant to cause anger in the first place. Coastal Carolina’s response is not only overly dramatic, but also unconstitutional.”

Dr. Steven Earnest’s reinstatement is a welcome development after CCU’s original reaction, which was to terminate the professor who has spent the last 15 years of his career at CCU, according to his lawyer, Ruth Smith.

“Without the help and leadership of FIRE, I am certain that I would have been forced out of my career of over 25 years,” said Earnest. “FIRE’s strong support and guidance helped me to survive the mob attack with which I was faced and allowed me to move forward from a very difficult situation. University faculty are often placed in a defenseless position and FIRE’s support allows protection against cancel culture and the enemies of free speech.”

In September, a guest artist on campus engaged in conversation with several students in the school’s Theatre program, and one student reportedly expressed the desire to connect with other BIPOC students in the program. During a brainstorming session, someone suggested forming a group for minority Theatre students, and the names of some of those students were written on a whiteboard.

When the group left the room, the names remained on the whiteboard. Incoming students for the next class were shocked and assumed there was a racist motivation.

After an internal investigation, the school determined that the list was created “as a resource for newer students who are looking to be in community with other BIPOC students.” The Department of Theatre’s Diversity, Equity and Inclusion Committee sent an apology email to the offended parties, expressing that the “faculty and students involved as well as the Theatre Department as a whole are deeply sorry to anyone who was affected by this incident.” The guest artist also chimed in, citing her own actions as “thoughtless and careless.”

“Sorry but I dont think its a big deal. Im just sad people get their feelings hurt so easily. And they are going into Theatre?” Earnest responded to the email.

His response received immediate blowback and calls for him to be fired. On Sept. 20, Claudia Bornholdt, dean of the College of Humanities and Fine Arts, told Earnest not to come to his classes and to send her his syllabus, effectively suspending him from his teaching duties.

“It was upsetting to be accused of racism by students and others with whom I have never interacted,” said Earnest. “But it was even more upsetting to have these false accusations ratified by a university that I have called home for over fifteen years.”

“Faculty members need an effective ally when their rights — or their very livelihoods — are threatened,” agreed London. “We’re here to be that ally.”

“I hope my story can salvage some measure of integrity in higher education,” concluded Earnest. “Universities must give more weight to the devastating, long-term effects of their actions on hard-working career academics like myself than they do to the short-term pleasure of being perceived as ‘right’ in the eyes of a small but vocal group of students.”