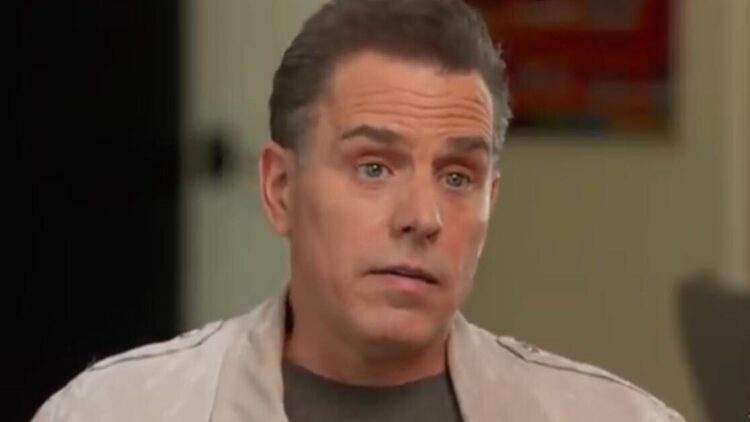 A federal prosecutor reportedly halted parts of an investigation into Huter Biden’s taxes, including filing for warrants and grand jury subpoenas, so that voters would be kept in the dark during the 2020 presidential election.

Prosecutor David Weiss was concerned with the case being politicized, according to a person familiar with the case. “It was a close call. That case has way more credibility now,” the source said.

Weiss was appointed under the Trump administration and retained under the Biden administration. Respected on both sides of the aisle, he’s a “straight shooter” according to Dan Lyons of the Delaware Defense Bar.  “David is the type of lawyer who follows the facts and whatever the facts may lead to,” Ostrander said. “It doesn’t matter who the person is he’s looking into.”

Though the investigation far predates the election, Hunter Biden did not make a public statement about it until after his father had won the presidency. He has maintained his innocence throughout the course of the investigation, saying “I take this matter very seriously but I am confident that a professional and objective review of these matters will demonstrate that I handled my affairs legally and appropriately, including with the benefit of professional tax advisors.”

Many questions still remain regarding the prosecution’s decision to delay. After the public was made aware of the investigation, some members of the GOP called for a special prosecutor, but the idea was dismissed by former Attorney General William Barr who maintained that it was not necessary.

President Biden has remained silent regarding the investigation into his son. When news broke of the investigation in December of 2020, his transition team released the following statement, “President-elect Biden is deeply proud of his son, who has fought through difficult challenges, including the vicious personal attacks of recent months, only to emerge stronger.”