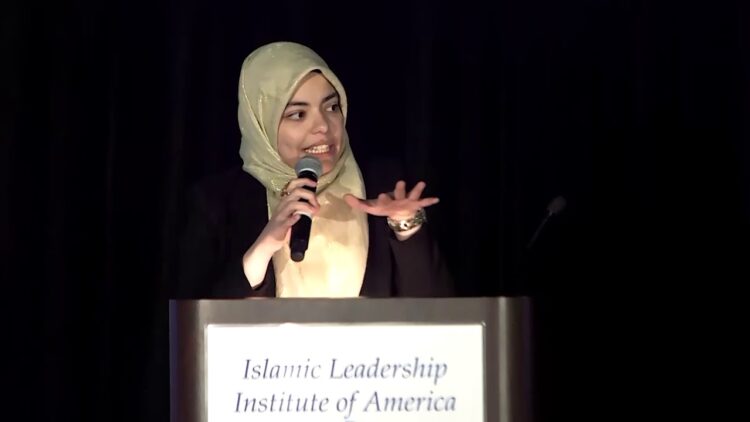 A Muslim member of the Fairfax County School Board has received criticism from a student-led LGBTQ+ group over her alleged refusal to be a “100 percent ally” to their community.

“We expected this conversation with Ms. Omeish to be a chance to discuss serious issues facing Brown Queer students. Instead, Ms. Omeish made incredibly harmful comments that one person in the meeting characterized as “emotional violence,” the Pride Liberation Project posted to Twitter along with a letter and a list of demands for school board member Abrar Omeish.

The PLP claims that Omeish made various disparaging remarks regarding the LGBTQ+ community as a whole. “She claimed that it would be a ‘challenge’ for her to provide an ‘outward endorsement or encouragement’ of Queer students and that there was a ‘difference between going after oppression and endorsing’ LGBTQIA+ students,” the letter states.

“We were shocked to learn that Ms. Omeish does not believe she could ‘ever be a 100 percent ally’ of the Queer community,” the group added.

Among the demands the PLP wants from Omeish is for her to issue a statement of “board affirmation” of queer students and an apology for her remarks. The group also wants clarification on her being the only member absent during a June 17 vote on the motion to include non-traditional family structures in the Family, Life, and Education curriculum.

“To be clear, we reject and condemn the bigoted attacks that Ms. Omeish has faced because of her faith, race, and gender. This is a statement about an elected official who created a harmful environment for LGBTQIA+ students and abdicated a responsibility to protect students,” the group added on Twitter.

Ms. Omeish recently came under fire for comments she made during a graduation ceremony where she told graduates to “remember jihad” as they fight against “capitalism” and “individualism” post-graduation.

“We struggle with human greed, racism, extreme versions of individualism and capitalism, white supremacy growing wealth gaps, disease, climate crisis extreme poverty amidst luxury and waste right next door, and the list goes on,” she warned the students.

“The world may try to quiet you by deciding for you what’s cool, what’s weird, what is or isn’t objective. It may try to convince you that what you hold dear is too different to be accepted. But who gets to decide?” She continued.