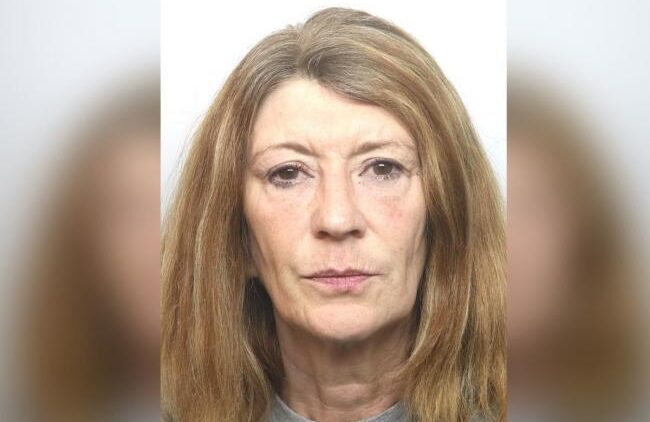 A woman was sentenced to life in prison with a minimum of 12 years for murdering her husband with boiling water mixed with sugar.

“Corinna Smith killed her husband Michael Baines in such a painful and cruel way. To throw boiling water over someone when they are asleep is absolutely horrific. To also mix three bags of sugar with the water showed the determination she had to cause serious harm,” said Detective Chief Inspector Paul Hughes of Cheshire, England.

Before the attack, Smith was informed by her daughter of the allegations of sexual abuse that had gone on for “many years.” The allegations included abuses against one child, Craig Baines, who the couple had together, who tragically took his own life at the age of 25 in 2007.

On the day of the murder, Smith filled a bucket with water from the garden hose, boiled it, and added over six pounds of sugar. While Michael was sleeping, she took the contents of the bucket, slowly poured it over his body, and then left the residence.

Smith then went to a neighbors house where the police and ambulance were called. She told them, “I’ve hurt him really bad. I think I’ve killed him.”

Once officers arrived, they found Baines lying in bed, whimpering with the skin on his arms nearly all peeled off and burns to his torso. He was taken to the hospital and passed away after two weeks in the burn unit.

“The sugar placed into the water makes it vicious. It becomes thicker and stickier and sinks into the skin better. It left Michael in agony, and rather than call the emergency services, she wasted time by going to a house nine doors away to tell a neighbor, who she wasn’t close to, what she had done,” Detective Hughes added.