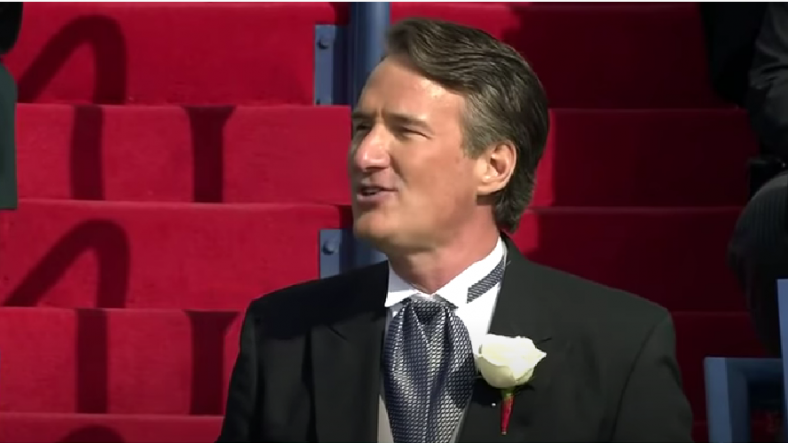 “It’s Day One, and we are going to work just like we promised,” said Governor Youngkin. “The important steps we are taking today begins the work of restoring excellence in education, making our communities safer, opening Virginia for business and reinvigorating job growth, and making government work for the people, and not the other way around.”

“My Day One Game Plan also includes 59 pieces of legislation and a package of more than a dozen budget amendments I am working on with General Assembly leaders,” he continued, “Including our efforts to double the standard deduction, eliminate the grocery tax, and end the tax on the first $40,000 in veteran retirement pay. It’s a new day in Virginia, but the work is only beginning.”

The commonwealth’s 74th governor also signed two executive directives that will “cut job regulations by 25%” and get rid of the Covid vaccine mandate for state employees.

“@GlennYoungkin now allow educational dollars to leave this school district to be applied to any private school or school of choice,” tweeted one person.

Not everyone was celebrating the governor’s first day accomplishments, however.

“We’re grateful to see that the peaceful transition of power in Richmond today is free of the election lies and conspiracies that Glenn Youngkin began his campaign on,” tweeted the Virginia Democrats.

“The spirit of Virginia is alive and well. And together we will strengthen it,” Youngkin said. “Together we’ll renew the promise of Virginia, so it will be the best place to live, work and raise a family.”