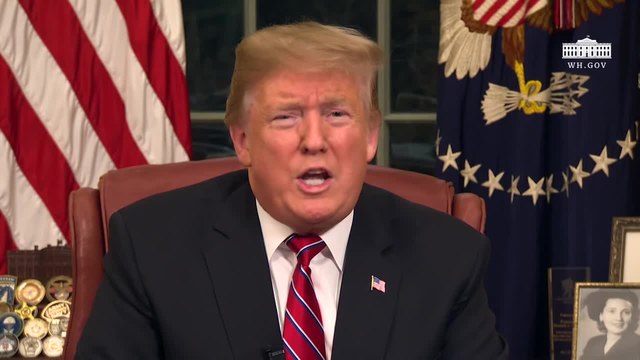 “Good luck to Biden in dealing with President Putin — don’t fall asleep during the meeting, and please give him my warmest regards!” Trump said.

“[A]s President, I had a great and very productive meeting in Helsinki, Finland, with President Putin of Russia. Despite the belated Fake News portrayal of the meeting, the United States won much, including the respect of President Putin and Russia,” the statement reads.

“As to who do I trust, they asked, Russia or our ‘Intelligence’ from the Obama era, meaning people like Comey, McCabe, the two lovers, Brennan, Clapper, and numerous other sleezebags, or Russia, the answer, after all that has been found out and written, should be obvious. Our government has rarely had such lowlifes as these working for it,” Trump added.

As part of Biden’s first trip abroad as President, he will meet Vladimir Putin on Wednesday in Geneva, Switzerland, after he meets with Queen Elizabeth II this weekend at Windsor Castle and then will attend the NATO summit in Belgium.

Reactions to Trump’s statement on Twitter were mixed. Some users calling it “incredible”, other calling it “grade school level.”

“His communication skills are grade school at best. His ridiculous nicknames …,” wrote another user.