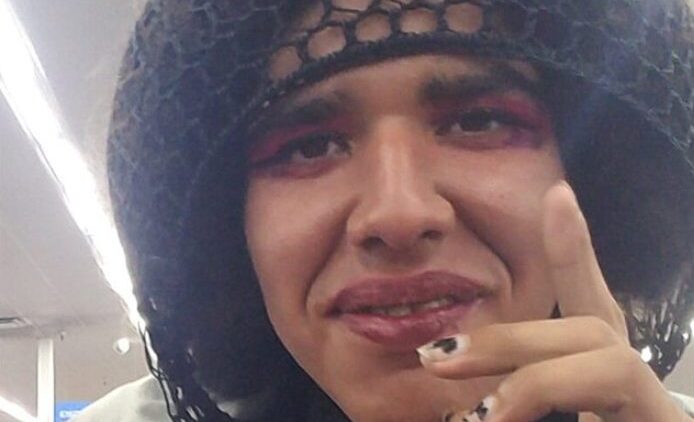 A federal grand jury has charged three men over the assault of a transgender woman in Puerto Rico last year with paintball guns.

The victim, identified as Alexa Negrón Luciano, a 29-year-old homeless trans woman, was found dead by gunshot wounds hours after the paintball assault took place, according to authorities.

Suspects Jordany Rafael Laboy Garcia, Christian Yamauire Rivera Otero, and Anthony Steven Lobos Ruiz have been charged with hate crimes for harassing and assaulting Luciano after allegedly using a mirror in a McDonald’s women’s bathroom to spy on others in a stall next to her.

Police arrived on the scene to approach Luciano for the alleged use of the mirror in the restroom. The incident went viral on social media as bystanders filmed the encounter. Luciano’s friend claimed she used the mirror for safety so she can see who is behind her. Others labeled her a homeless “man” entering the woman’s restroom to spy on women in social media posts quickly circulated in Puerto Rico.

The three suspects recognized Luciano from social media posts on the same day and decided to follow her. They then approached Luciano to harass her before driving off. The suspects returned with paintball guns and paintballs, prosecutors allege.

The suspects recorded their paintball attack on Luciano, bragging about their offenses, according to court documents. The recordings were reportedly shared with others on social media. One of the suspects allegedly ordered the other to delete the videos of the attacks off his cellphone, which he later did.

RELATED: Allie Beth Stuckey suspended from Twitter for referring to transgender weightlifter as a ‘man’

Following the attack, the victim was found dead in the street after being shot multiple times. Police recovered a dozen 9-millimeter bullet casings sounding the crime scene.

The three suspects are not charged with Luciano’s death as that investigation is still ongoing but face up to 10 years in prison for their hate crimes and an additional 5 years for a conspiracy charge. They also all face up to $250,000 fines for each conviction. The suspects accused of deleting evidence face an additional 20-year sentence for obstruction of justice charges.