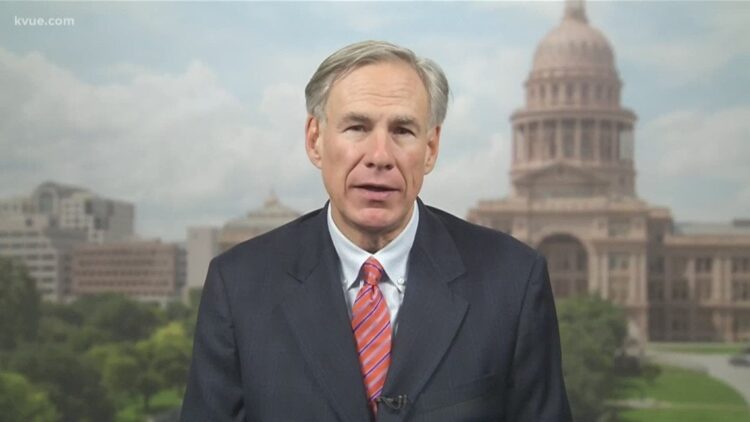 Texas Gov. Greg Abbott (R) responded to Texas Democrats fleeing to Washington, DC, to block the passing of election integrity laws by saying they “will be arrested” on return.

Abbott also called out the Speaker of the Texas House of Representatives, Dade Phelan, saying he could “issue a call to have these members arrested.” Phelan stated on Twitter in response to Abbott’s comments that he “expects all members to be present in our Capitol in order to immediately get to work on” election integrity.

“To avoid a vote, Texas Democrats jet off to DC on privately chartered planes — maskless, unlike all the little people who fly commercial. What a look,” Guy Benson tweeted in response to the photo of the Democrats fleeing the state.

“So you need to understand that actually there is a federal district judge appointed by Barack Obama who wrote what I’m about to tell you, and a legal opinion involving voting in Texas, where she wrote that voter fraud occurs, ‘in abundance with regard to ballot harvesting and mail-in ballots in the state of Texas.’ That is an Obama-appointed federal judge saying that” Abbott said when asked why he believed the voter integrity laws were necessary.

“And that is exactly why the one issue that the legislature is focused on about making the voter election system more sound does involve mail-in ballots. I will add that members of the Texas House of Representatives on the Capitol floor have said that the mail-in ballot situation is one that has the possibility of fraud and that is showing up is a way to ensure election integrity. So this is something that does have bipartisan support,” he added.

Abbott defended the proposed voting laws and compared them to laws in place in President Joe Biden’s home state of Deleware.

“The voter law in the state of Texas is far more accommodative and provides far more hours to vote than it does in President Biden’s home state of Delaware, where he voted in the last election, where they offer exactly zero early voting days,” he said. “If there’s any voter suppression taking place, the easier allegation is to say that voter suppression has taken place in Delaware, not Texas.”