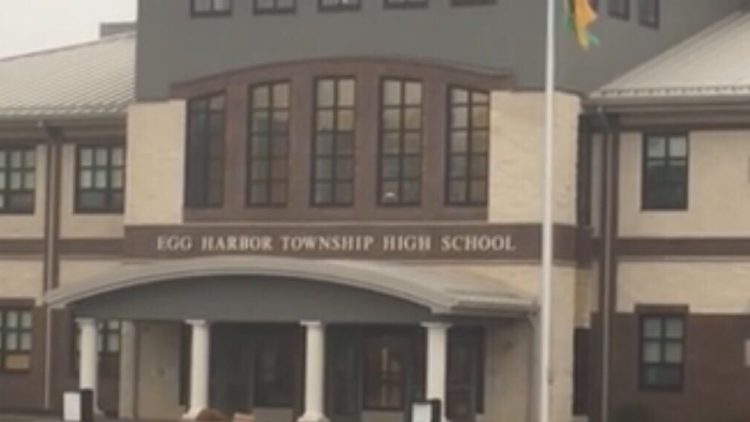 Nicholas Seppy, a New Jersey teenager, won a seat on his local school board after the board’s Covid-19 policies disrupted his senior year of high school.

Seppy, who said in an interview that the Covid shutdowns were “awful,” stated that he wanted to run for school board “out of a desire to serve in [his] community” and to “give parents a voice in the district.”

The 19-year-old, who graduated in 2020 from Egg Harbor Township High School in South Jersey’s Atlantic County, ousted incumbent Terre Alabarda for a seat on the township’s school board.  Seppy beat Alabarda by an immense 17-point margin, earning 4,042 votes to Alabarda’s 2,830.

During 2020, Egg Harbor students were either schooled entirely virtually or only permitted to attend in-person school on a very limited basis.

Seppy is no stranger to the workings of the school board, as he served as the student representative on the board during the 2019-20 school year. After deciding to run for a seat on the board, he focused his campaign platform on his mission to focus on policies that are in the best interest of the student.

Seppy is part of a wider trend in the 2021 elections that saw candidates who advocated for parental and student rights elected, many times upsetting incumbents who embraced Critical Race Theory or advocated that parents should not have a say in deciding what their children should be taught. Candidates who oppose government restrictions and mandates related to Covid-19 also did very well.

In New Jersey, blue-collar truck driver Ed Durr defeated the Democratic president of the state Senate with a $153 campaign focused on conservative principles and freedom.