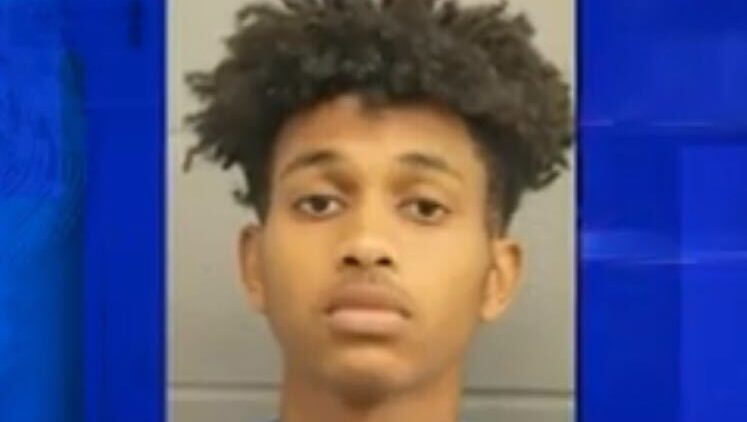 Modawi was charged with murder and aggravated assault after he was involved in a crash that killed three valets at Prospect Park Sports Bar.

As conditions of his release, Modawi is required to wear an ankle monitor and stay under house arrest. He is not allowed to drive except with a judge’s approval, may not use illegal drugs or alcohol, and cannot operate a firearm. He is allowed to attend church and school.

Modawi himself was a valet driver who allegedly stole a customer’s car and was doing donuts with it in a nearby parking lot the night of the accident.

After the police were called, Modawi fled in the vehicle and evaded law enforcement for over half a mile.

While operating the car, he then crashed into three other valets who were on foot, 18-year-old Fnan Measho, 22-year-old Eric Orduna, and 23-year-old Nick Rodriguez, killing all of them.

Modawi also had a 16-year-old passenger at the time of the crash. The passenger sustained two broken legs, and has since been released from the hospital.

Modawi is in high school and has no prior criminal record. He is not a U.S. citizen, and he holds a Sudanese passport.