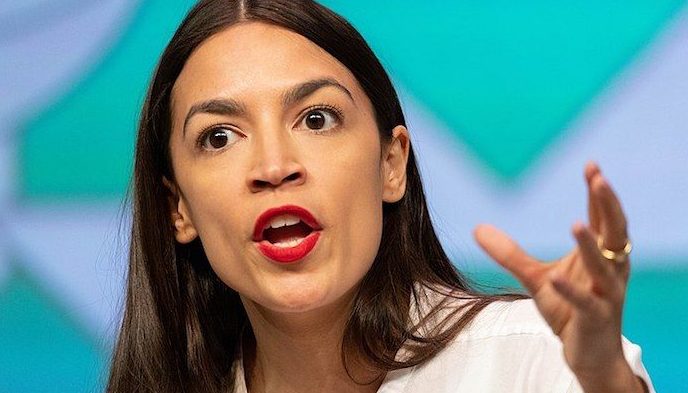 An Israeli Arab Muslim told Rep. Alexandria Ocasio-Cortez to “STFU,” meaning “shut the f**k up” after she tweeted that Israel was an ‘apartheid state’ on Saturday.

Ocasio-Cortez has made a slew of questionable statements regarding the Israeli/Palestinian conflict, even criticizing President Biden for implying that Israel has a right to defend itself from Hamas rocket fire.

Israel “has a right to defend itself when you have thousands of rockets flying into your territory,” Biden said after Tel Aviv came under a barrage of hundreds of rockets launched by Hamas from the Gaza Strip last Tuesday.

“This is not neutral language. It takes a side — the side of occupation,” she said in reference to Biden’s support for Israel.

She also opposed a bill that condemned the Boycott, Divestment, and Sanctions (BDS) movement, which is intended to weaken the state of Israel.

In 2019 she compared border migrant detention centers under the Trump administration to “concentration camps,” a comparison that many said trivialized the holocaust.