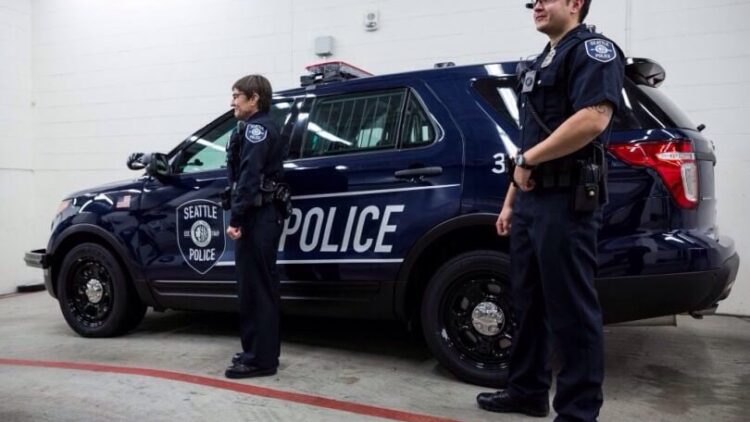 The mayor of Seattle, Washington, called for more police in her city after a string of six separate shootings left four people dead and 7 injured over the weekend.

“As a city, we cannot continue on this current trajectory of losing police officers,” Seattle Mayor Jenny Durkan said during a Monday press conference. “Over the past 17 months, the Seattle Police Department has lost 250 police officers, which is the equivalent of over 300,000 service hours. We’re on path to losing 300 police officers.”

The mayor reaffirmed her commitment to creating “alternatives” to police. “But, as I said last year, the city has an obligation to still continue constitutional policing and respond to 911 calls,” she said. “It is a false choice between community-led solutions and police officers…We need both.”

The mayor plans on hiring more officers and replenishing the depleted police force.

“Not unexpected, losing these number of officers, when city leaders talk about cutting the department by 50%,” Durkan said. “You will lose employees. Families need security. Workers, even police officers, need working conditions that support them. We cannot just cut. We need a plan.”

“I need more officers,” said Seattle Police Chief Adrian Diaz during the press conference. He added that hiring more officers means they also need support from the city. “Making it clear to officers, current and prospective…that they will have our support, financially and otherwise, to do this job well and know they will not be laid off due to budget cuts.”

Last year, Seattle was rocked by liberal protestors occupying portions of the city, naming it “CHAZ,” or Capitol Hill Autonomous Zone. Durkin took heavy criticism for not breaking up the autonomous zone, calling it a “block party” and a potential “summer of love.” Meanwhile, within CHAZ, reports of violent crime and assaults were rampant.

In the months following, police officers began to quit, including former Police Chief Carmen Best, who cited a lack of respect for the police as his reason for leaving.