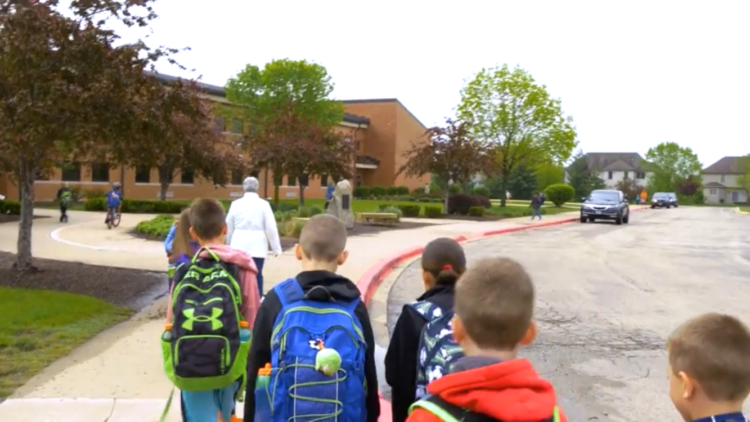 The Scottish government released new guidance for schools saying schoolchildren as young as 4 should be allowed to change their gender without their parents’ consent or knowledge.

The government guidance states that young children must be listened to and supported in their decisions on gender identity because “recognition and development of gender identity can occur at a young age.”

When a child wants to change their gender or use a different restroom, the new protocol is simply to ask “what name and pronoun you should use to address them,” and does not include telling the child’s parents.

According to the document, “some young people are exploring their gender identity in primary school settings. Primary schools need to be able to meet the needs of these young people to ensure they have a safe, inclusive, and respectful environment in which to learn.”

Other government protocols include providing classroom reading material focused on transgender people. Teachers are also to leave the decision of which bathroom to use up to the children, as there is no Scottish law saying people have to use the restroom that corresponds with their biological sex.

The new government regulations also suggest that schools look into their uniform policies and consider switching to a gender-neutral option.

“This guidance outlines how schools can support transgender young people while ensuring that the rights of all pupils are fully respected,” said Scottish education secretary Shirley-Anne Somerville.

“To be transgender, you have to have a diagnosis of gender dysphoria. What are they thinking? Parents will be very concerned to be reading this document,” she said.

“The guidance is not prescriptive and does not promote transitioning,” she claims.

RELATED: Husband is now trans ‘wife’ to the mother of their children