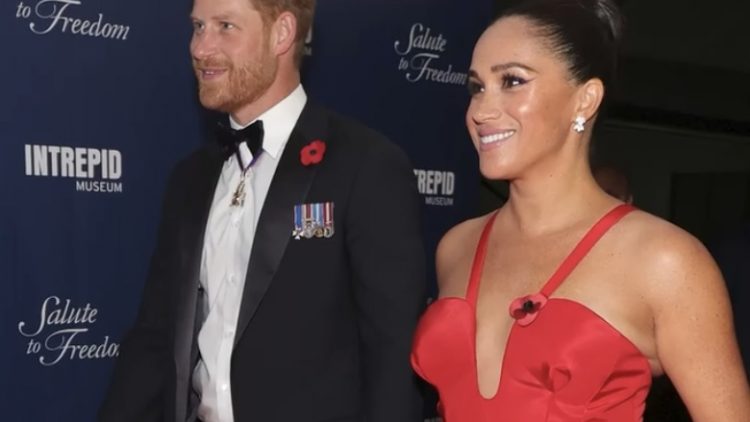 A new report alleges that a Democratic senator annoyed multiple Republican senators by giving out their private phone numbers to Meghan Markle so she could lobby them to support paid family leave.

“Ms. Markle’s latest interference in U.S. politics reignites the question in my mind as to why the Royal Family does not simply strip her and Harry officially of their titles, particularly since she insists on sending this under the pretense of being the Duchess of Sussex,” Rep. Jason Smith (R-MO) said.

Senator Kirsten Gillibrand (D-NY) has been trying to finalize a private deal on paid family leave after centrist Senator Joe Manchin (D-WV) publicly opposed it. Gillibrand reportedly passed along her colleagues’ private, unlisted mobile numbers to Meghan in the hopes she could pressure them to support the plan.

Other senators, however, didn’t seem to appreciate Meghan’s involvement.

“I’m in my car. I’m driving. It says called ID blocked. Honestly…I thought it was Sen. Manchin. His calls come in blocked. And she goes ‘Sen. Capito?’ I said, ‘Yes.’ She said, ‘This is Meghan, the Duchess of Sussex,” Sen. Shelley Moore Capito (R-WV) said. “I couldn’t figure out how she got my number.”

Some echoed Smith’s assessment, acknowledging the strangeness of Markle using her title despite moving to the United States early this year.

“Much to my surprise, she called me on my private line, and she introduced herself as the duchess of Sussex, which is kind of ironic,” Sen. Susan Collins (R-ME) said. “She just weighed in that she thought paid leave was really important, and I told her there were a lot of different approaches, and people were working on it.”

“I was happy to talk with her, but I’m more interested in what people from Maine are telling me about paid leave,” Collins added.

Markle’s latest political intervention heightens speculation that she could run for public office in the future. A representative for Meghan Markle did not return the Independent Chronicle’s request for comment.