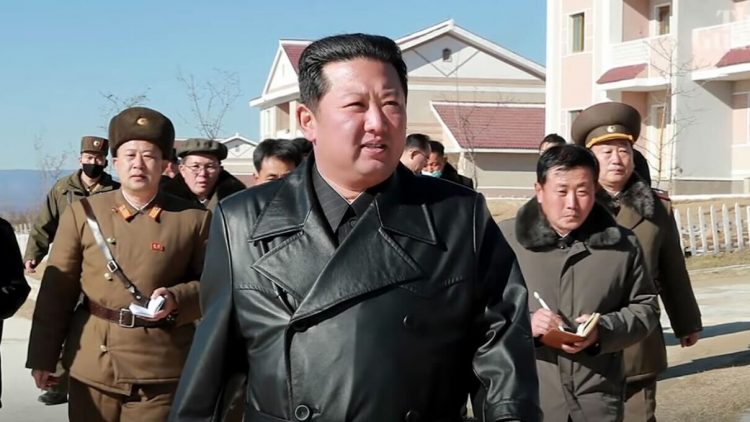 A human rights watchdog group released a bombshell report that the North Korean government executed 7 people over the last decade for various offenses related to listening to K-pop.

“Watching or distributing South Korean videos,” is an offense punishable by death, the group reported after interviewing over 600 North Korean defectors.

The group that issued the report, the Transitional Justice Working Group (TJWG), was established in 2014 as a human rights watchdog and frequently reports on human rights violations.

The report describes the grotesque practice of public execution where the government would advertise the event beforehand to draw a crowd. One community leader reportedly brought 20 women to witness the horror.

During at least one of the public executions, “people were made to stand in line and look at the executed person in the face as a warning message.”

“The families of those being executed were often forced to watch the execution,” TJWG reported.

The report cites a specific example where a man was executed for selling South Korean movies, drama, and K-pop videos on CDs and USB drives. Others involved “alleged relations to South Korea.”

Although six of the seven executions cited occurred between 2012-2014, North Korean leader Kim Jong Un invited K-pop stars to perform during a summit with South Korea shortly thereafter in 2018.

Kim Jong Un reportedly enjoyed and engaged with the performance, which took place in Pyongyang. Some of the artists who performed were Cho Yong-pil, Lee Sun-hee, Yoon Do-hyun, Baek Ji-young and Red Velvet.

Historically, North Korean propaganda has consistently maintained that  K-pop’s influence could make North Korea “crumble like a damp wall” if citizens are exposed to their “anti-socialist and nonsocialist” influences.

Recently, a North Korean man was sentenced to death for smuggling a copy of “Squid Game” into the country, and the teenager who bought it faces life in prison.

“This all started last week when a high-school student secretly bought a USB flash drive containing the South Korean drama ‘Squid Game’ and watched it with one of his best friends in class. The friend told several other students, who became interested, and they shared the flash drive with them,” a source told Radio Free Asia.

Along with the smuggler and the high-school purchaser, six other high school students who watched the smuggled footage are reportedly sentenced to five years hard labor.