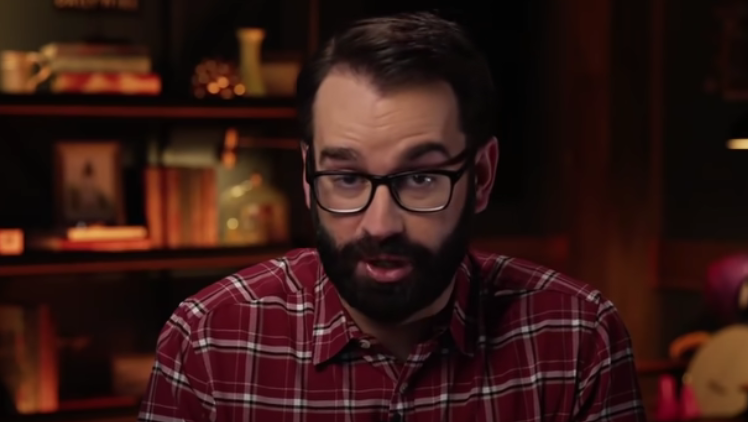 The Loudoun County school board in Virginia instituted a last-minute rule change that would block prominent conservative Matt Walsh from speaking at a meeting, but he went as far as to rent local property to circumvent the new residency requirements.

Last month, Walsh went viral after loudly opposing the district’s new “radical trans policy” which would give “males access to girls restrooms and teams,” and require teachers and staff to “use preferred pronouns.”

This month, new meeting rules were released that would prevent Walsh, who is not a resident in the district, from speaking. The new regulations state that anyone planning to speak during a meeting must meet residency criteria and present evidence of that to the Board.

The means of identification include the following:

“Loudoun County changed the rules so that only residents can speak at the school board,” Walsh tweeted. “In unrelated news, I’m proud to announce that I am now a resident of Loudoun County. Just rented a home in the area. I’ll have the lease agreement. See you at the meeting!”

The next board meeting is scheduled for September 28.

Walsh explained on Twitter that part of the reason he is so passionate in speaking out against the district’s trans policies is due an alleged assault that took place as a result of boys having access to the girls’ bathroom.

“While interviewing a Loudoun County parent I learned that a girl was raped by a male inside the girl’s bathroom in one of the district’s schools. These are the consequences of the trans agenda. The people pushing it know and don’t care. They are evil. They must be stopped,” he declared.

“The boy was granted access to the bathroom because of the “trans acceptance” policy in the school. It was AFTER this heinous event that the school board decided to mandate that same policy in every school in the district. These people are monsters. Absolute monsters,” he tweeted.

Walsh garnered massive support from parents in the district as well as a larger audience on social media. There is also a Facebook event scheduled for Tuesday – a rally outside the school board meeting.

“The time for sitting on the sidelines is over. Schools that harm children must be confronted. We must speak up against this indoctrination loudly and in person. I have a large platform and intend to use it to help mobilize these efforts. The child abusers will hear from us,” the event page reads.

“Lots of people on the Left are telling me that I shouldn’t inject myself into controversies in Loudoun County because I’m an outsider. Funny. You never hear them say that about outsiders protesting abortion laws in Texas. It’s almost like these people are totally full of s***,” Walsh tweeted.